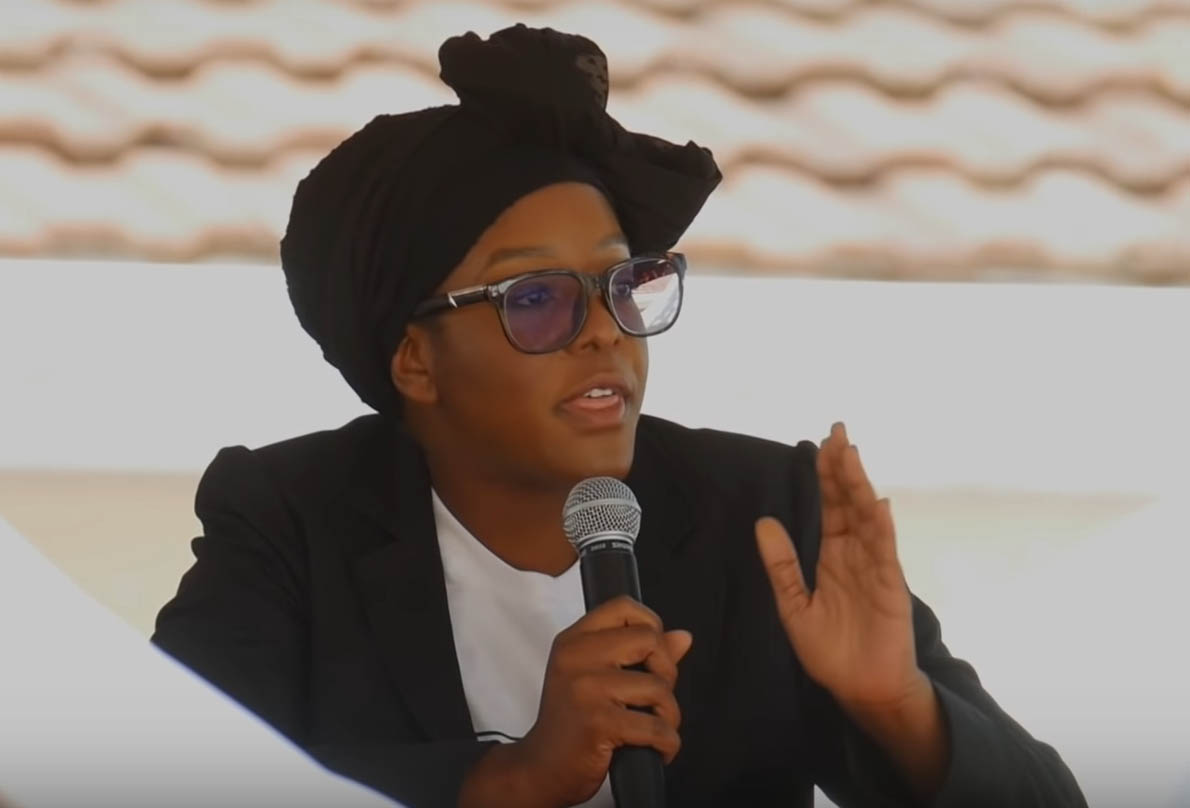 HE late former President Robert Mugabe’s daughter, Bona Chikore has disowned more than 50 fake social media accounts that were created in her name.

Through her lawyers from Venturas and Samkange, Bona said she was not a social media personality, but had kept her life private.

She urged the public to stop following the fake social media accounts alleged to be hers.

Bona also disowned the popular Facebook posts in which she was purportedly giving marriage advice to women.

“Our client advises that her name has of late been unlawfully, without her knowledge and consent, ascribed to several accounts on several media platforms, in particular Facebook and Instagram,” the lawyers said in a statement.

“In the current year, a Facebook account under the name Bona Mugabe purported to give the impression that our client was behind a lecture that constitutes a good marriage. We are in the process, working with the responsible authorities to bring to book these unscrupulous people whose agenda is to tarnish the name of our client.

“Our client regrets any inconveniences that may have been caused to any fellow citizen who might have been following the social media on the genuine assumption that they were legitimate.”

Public figures who include politicians, celebrities and corporates, have on several occasions expressed concern over fake social media accounts created in their names.Source – Newsday Zimbabwe