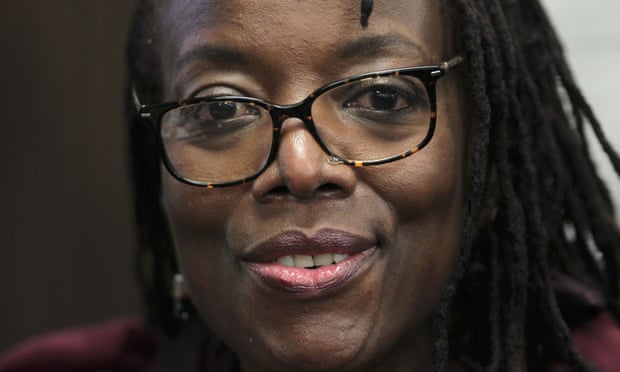 Author whose novel This Mournable Body was announced as a finalist earlier this week, was held during anti-corruption protests

Tsitsi Dangarembga, the award-winning Zimbabwean novelist who was nominated for the Booker prize longlist earlier this week, has been arrested during anti-corruption demonstrations in Harare.

Dangarembga, whose novel This Mournable Body was longlisted for the UK’s premier fiction award next to Hilary Mantel and Anne Tyler, documented her arrest in the city’s suburb of Borrowdale on Twitter. After protesting on social media about the arrest of journalists in Zimbabwe, she tweeted earlier today: “Friends, here is a principle. If you want your suffering to end, you have to act. Action comes from hope. This the principle of faith and action.”

One hour later, she said that she had been arrested. She continued to tweet after her arrest, saying that “It looks like it was a plainclothes job” and that she was being transferred before adding, “May not be able to tweet for a while”.

A report from Agence France-Presse said she and her friend had been “bundled into a truck full of police armed with AK-47 rifles and riot gear”, with Dangaremgba’s husband, Olaf Koschke, confirming the arrest.

Dangaremba’s first novel, Nervous Conditions, is seen as a modern classic and was named by the BBC as one of the 100 books that shaped the world.

Zimbabwe’s president Emmerson Mnangagwa has cracked down on anti-government demonstrations, with hundreds of police and soldiers deployed on the streets of cities across the country amid widespread anger over state corruption, soaring prices and inadequate public services.