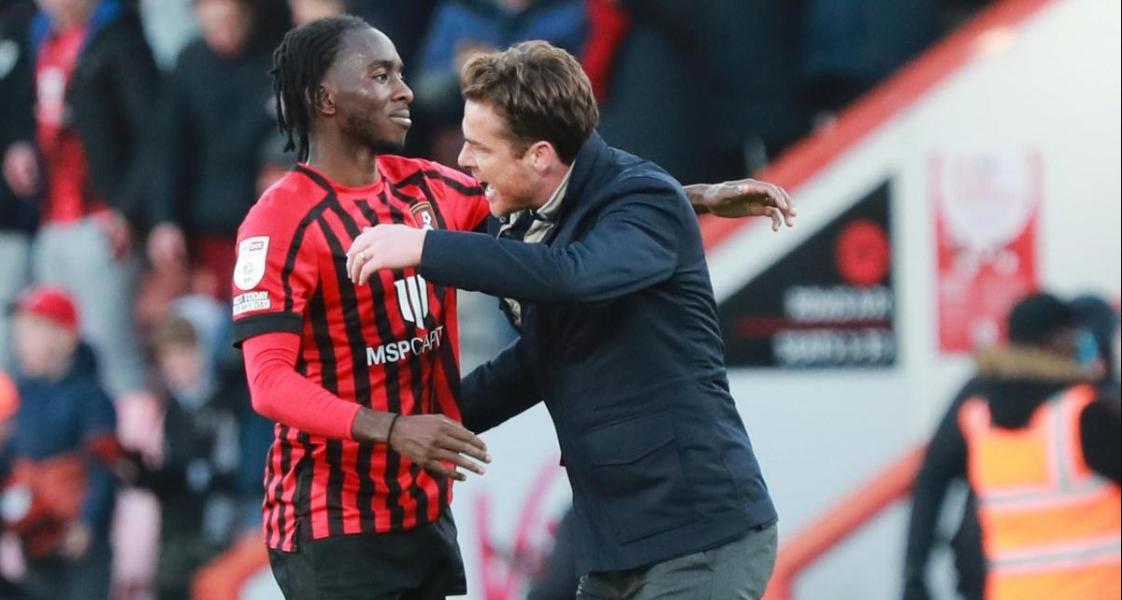 Parker left Fulham and took charge of Bournemouth 14 months ago, guiding them to promotion to the Premier League behind his former club last season.

His dismissal follows a 9-0 to Liverpool at Anfield on Saturday, with Parker making no secret of his frustration following the result.

I would like to place on record my gratitude to Scott and his team for their efforts during their time with us. Our promotion back to the Premier League last season under his tenure will always be remembered as one of the most successful seasons in our history.

However, in order for us to keep progressing as a team and a club as a whole, it is unconditional that we are aligned in our strategy to run the club sustainably. We must also show belief in and respect for one another. That is the approach that has brought this club so much success in recent history, and one that we will not veer from now. Our search for a new head coach will begin immediately.

Parker was disappointed for the Bournemouth players after the Liverpool game and said how they bounce back from the 9-0 defeat will define them as a group. He said, “we are just a bit underequipped at this level from where we have come from.”

Meanwhile, it is not known what the future holds for Zimbabwean international, Jordan Zemura who had become a regular starter during Parker’s tenure.