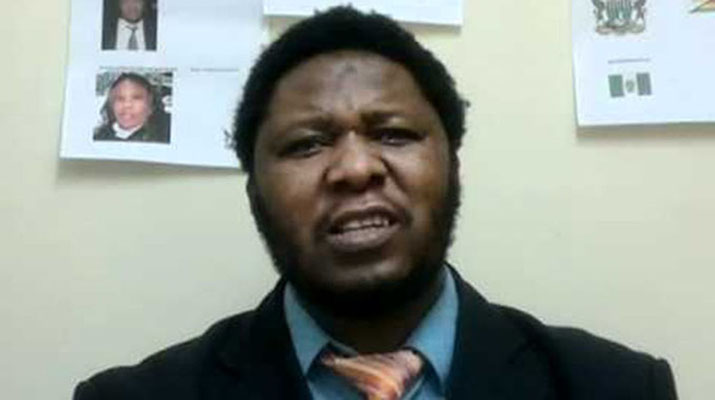 The trial in which An Archway supply teacher who called for the overthrow of the Zimbabwean government in a series of speeches live-streamed on Facebook has collapsed after a jury failed to reach a verdict after a two week deliberation in London.

William Chinyanga, 51, is accused of encouraging bombings in the south-east African country in four speeches to 7,000 followers on social media over two days in December 2019. The judge ordered a re-trial.