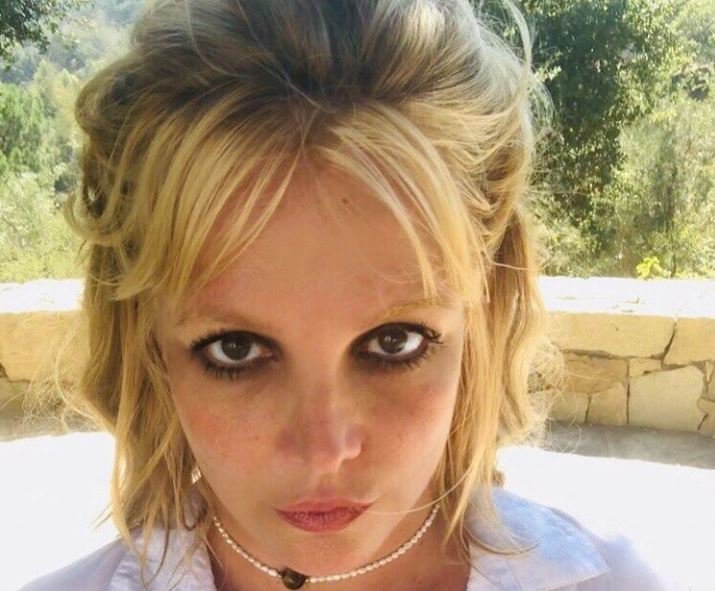 Britney Spears shared a video of herself dancing to JAY-Z’s ‘Holy Grail’, which features her ex Justin Timberlake, on Wednesday.

A few hours later, she posted another dance video, saying that dancing is what she does for fun.

“Sometimes you just gotta have a little fun …. and for me it’s fun to dance like this !!!!! I highly recommend it for anyone who needs to add some more mojo in their day …. or whatever they call it,” she wrote on Instagram.

But sadly, Britney, who is an incredible singer and dancer, failed to impress her fans with her dancing.

You May Like: Jah Prayzah’s uncle dies from covid-19

“She used to be such a great dancer…what’s with the hands?” one user wrote.

“Seems like a totally different person. Where is Britney?” another one added.

Some of her fans even raised concerns about her mental health. They wrote that the dance was an indication that something was wrong with the star.

“Prayers for Britney,” one fan wrote.

“Girl- we worried about you…,” another one added.

“Maybe she’s mentally ill and it’s actually nothing sinister at all?” another user commented.

Britney Spears has been battling with her mental health for many years. Two years ago there were reports that the star checked herself into a mental health facility. She is also involved in a court battle with her father.-Jacaranda FM