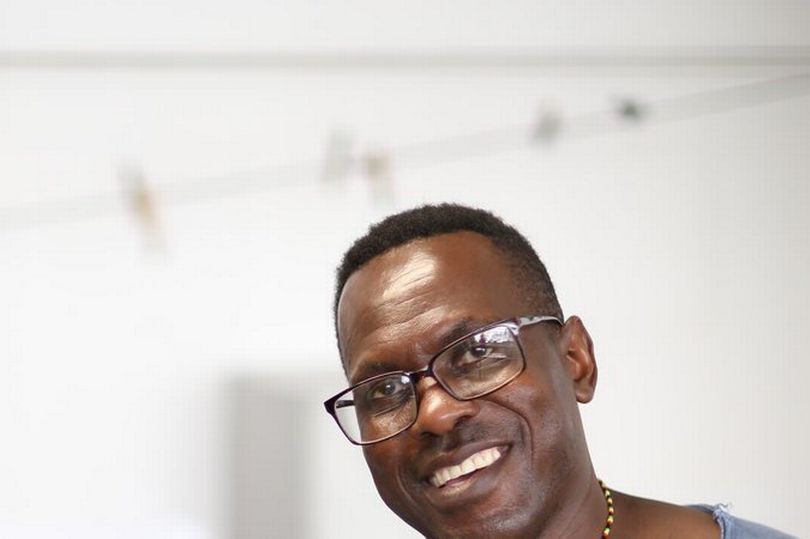 A Wakefield father-of-three who was at risk of being deported to Zimbabwe today is fighting to get the chartered removal flight stopped.

Bryan Mucheriwa is currently detained in a centre near Heathrow Airport with up to 150 other Zimbabweans facing deportation.

Wakefield District City of Sanctuary (WDCS) confirmed that Bryan heard yesterday he would not be on the flight, as his legal team try to secure bail for him.

On finding out he wouldn’t be on the flight, Bryan said: “Thank you so much for your support. Support from the outside means so much.”

He went on to emphasise it is still important to stop the flight for the others he is detained with still facing deportation.

The flight is reportedly still scheduled to leave tonight (Wednesday).

Bryan lives in Wakefield with his wife, after arriving nearly 20 years ago with his first wife and child. He went on to have two children in the UK.

Linda Fielding, a volunteer at WDCS, told Yorkshire Live being deported to Zimbabwe would leave Bryan in serious danger: “He wouldn’t survive. The Zimbabwean government will not welcome him back. For his wife to know that is awful.

“He’s got no close relatives in Zimbabwe anymore. His father who was there died recently from Covid.”

Bryan’s applications for asylum have been denied leaving him in limbo for years, and his legal status has meant he is not allowed to work. Instead, he has filled his time volunteering for WDCS, where he is now a trustee.

Linda said Bryan was picked up by the police “totally out of the blue” last week.

A petition against Bryan’s deportation has been signed by nearly 3,000 people, in addition to the over 16,000 people who have signed the national petition to stop the flight altogether.

From inside the detention centre he has urged people to keep fighting to stop the flight.

Linda said: “He’s really hard working and cares for people – everyone really gravitates towards him. He’s got this rich laugh – everyone feels welcomed by him, he’s just a good person.

“He’s also a brilliant artist and a very creative person.”

He has been a recipient of the Art House in Wakefield’s bursary for artists who are seeking asylum for three and a half years. He has had his work exhibited in Leeds.

On Monday, demonstrators gathered in London outside the Zimbabwean Embassy to protest the deportation flights.

Restoration of Human Rights Zimbabwe have stated they are “very concerned” about the deportation flights as they believe many of those scheduled for removal are in serious danger in Zimbabwe.

A Home Office spokesperson said: “Foreign criminals who abuse our hospitality should be in no doubt of our determination to deport them.

“Any foreign national who is convicted of a crime and given a prison sentence is considered for deportation at the earliest opportunity, and since January 2019 we have removed 7,895 foreign national offenders.”

138208672551
The Home Office said all the people on the flight were ‘foreign national offenders’.

It also confirmed there had been a ‘small number’ of coronavirus cases in Brook House removal centre.

First batch of 50 deportees from the UK expected tomorrow