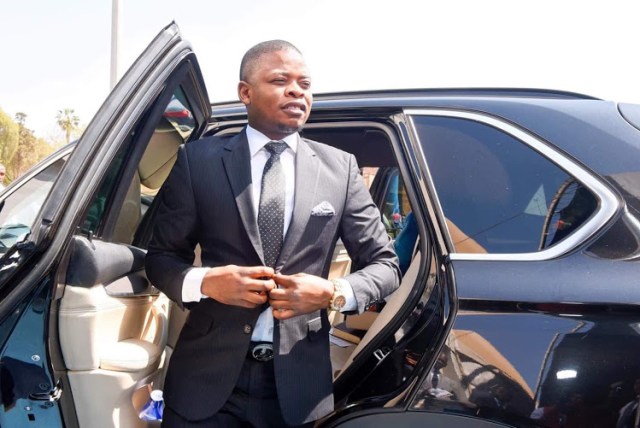 Under fire self-proclaimed prophet Shepherd Bushiri hasn’t gotten out of the woods yet after reports that his daughters and mother-in-law have been prevented from leaving Malawi.

Bushiri’s attorney Wapona Kita confirmed to TimesLIVE that the daughters and their grandmother were on Friday prevented from travelling to Kenya.

“We are still trying to understand why they were blocked from leaving because they have not committed any offence and there are no travel restrictions imposed on them,” he said.

Kita did not divulge further details on why the children and their grandmother were going to Kenya and when they had planned to return to Malawi.

Bushiri and his wife Mary fled SA a week after being released on R200,000 bail by the Pretoria magistrate’s court. Shortly after leaving, Bushiri said in a Facebook post that they had left the country for their safety.

The Bushiris and their co-accused – Landiwe Ntlokwana, Willah Mudolo and his wife Zethu – face charges of theft, money laundering and fraud in connection with an alleged R100m investment scheme.

The Bushiris’ bail conditions barred them from travelling outside SA.

They and their co-accused were: instructed to report every Monday and Friday to their nearest police station; barred from disposing of property; ordered to hand over to the state the original title deed to their R5.5m property in Centurion; and barred from threatening witnesses, the investigation and prosecution teams, even while preaching.

Their extradition case will be heard on March 8 in Malawi.