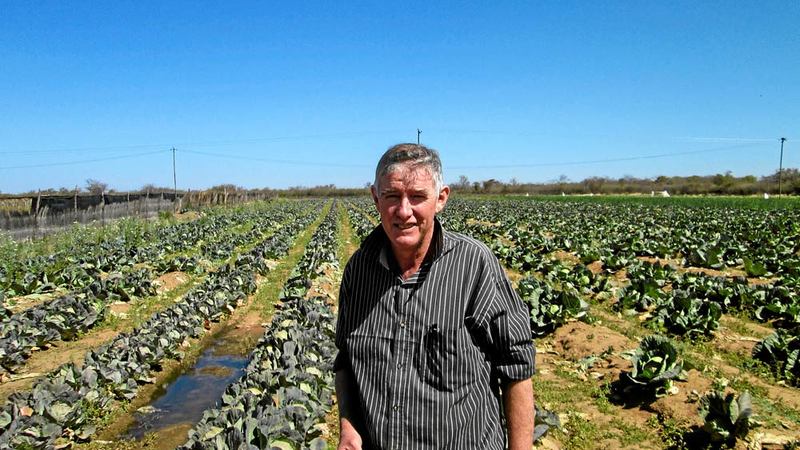 In the race to beat COVID-19, the winner could be cabbage.

According to a new study from France, foods containing raw and fermented cabbage may be beneficial against the coronavirus by reducing the levels of a compound that helps the virus infect the body, the South China Morning Post reported Monday.

The study found that cabbage — whether raw, pickled in sauerkraut or mixed into coleslaw — as well as cucumbers and kimchi, the Korean delicacy made from pickled cabbage and other vegetables, could help people build up resistance to the virus, which has killed more than 606,000 worldwide and 140,000 in the US.

The European researchers said the abundant antioxidants in the vegetables could explain why countries where cabbage is a key part of the national diet, like Germany and South Korea, had lower fatality rates than hard-hit countries such as the US.

Dr. Jean Bousquet, professor of pulmonary medicine at Montpellier University in France, said diet may play a larger role in determining who contracts the virus and how well they fare fighting it off.

“Little attention has been given to the spread and severity of the virus, and regional differences in diet, but diet changes may be of great benefit. Nutrition may play a role in the immune defense against COVID-19 and may explain some of the differences seen in COVID-19 across Europe. I have now changed my diet, and it includes raw cabbage three times a week, sauerkraut once a week, and pickled vegetables,” he said.

“Understanding these differences, and protective factors, like diet, but many others too, is of paramount importance, and may eventually help to control these epidemics.”

The study, published in the journal Clinical and Translational Allergy, looked at virus death rates and national dietary differences.

It found Germany has significantly lower mortality, as did Austria, the Czech Republic, Poland, Slovakia, the Baltic states and Finland, where cabbage is popular.

Bulgaria, Greece and Romania also had reduced death rates, whereas fatalities were much higher in Belgium, France, Italy, Spain and the UK, where less cabbage is consumed, The Sun reported.

Bousquet, former chair of the World Health Organization’s Global Alliance against Chronic Respiratory Diseases, said the antioxidant-rich foods could be another arrow in the quiver of researchers seeking to stem the pandemic.

“Fermented foods have potent antioxidant activity and can protect against severe COVID-19,” he said.

The study has not been peer-reviewed.-NYPost