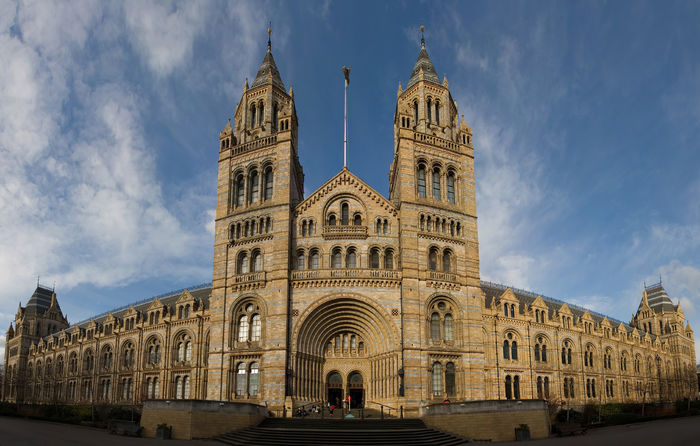 Cambridge University and the National History Museum say they will repatriate human remains taken from Zimbabwe during the colonial era.

Zimbabwean officials want to recover the remains of the leaders of an uprising against British rule in the 1980s – including Mbuya Nehanda, who has become a national heroine. She was executed in the capital Harare and Zimbabwean officials believe her skull was taken back to the UK as a trophy.

The majority of the remains are in the National History museum, but remains linked to Zimbabwe have also been found at the University’s Duckworth Laboratory.

In a statement, the university said that it had “welcomed a delegation from Zimbabwe to view and discuss the repatriation of the remains of one individual from Zimbabwe within the laboratory’s collections”.

It said that it was “committed to working with the Zimbabwean Government to facilitate any request for the return of these remains”.

The Duckworth Laboratory said it had a “small number of human remains from Zimbabwe”, but said it had not identified these in a statement sent to the BBC.

Between them, Cambridge University and the National History Museum have more than 43,000 human remains and some of the largest archives in the world, with Duckworth having 18,000.

The call comes after the Natural History Museum returned the over 100 Maori and Moriori remains earlier this year. The repatriation, alongside other museums and universities, saw the biggest effort thus far to return ancestral remains to the native populations of New Zealand.

Cambridge has been criticised by nations around the world for retaining objects taken during British Colonial rule. Last year Jesus College became the first institution globally to return a Benin Bronze to Nigeria.