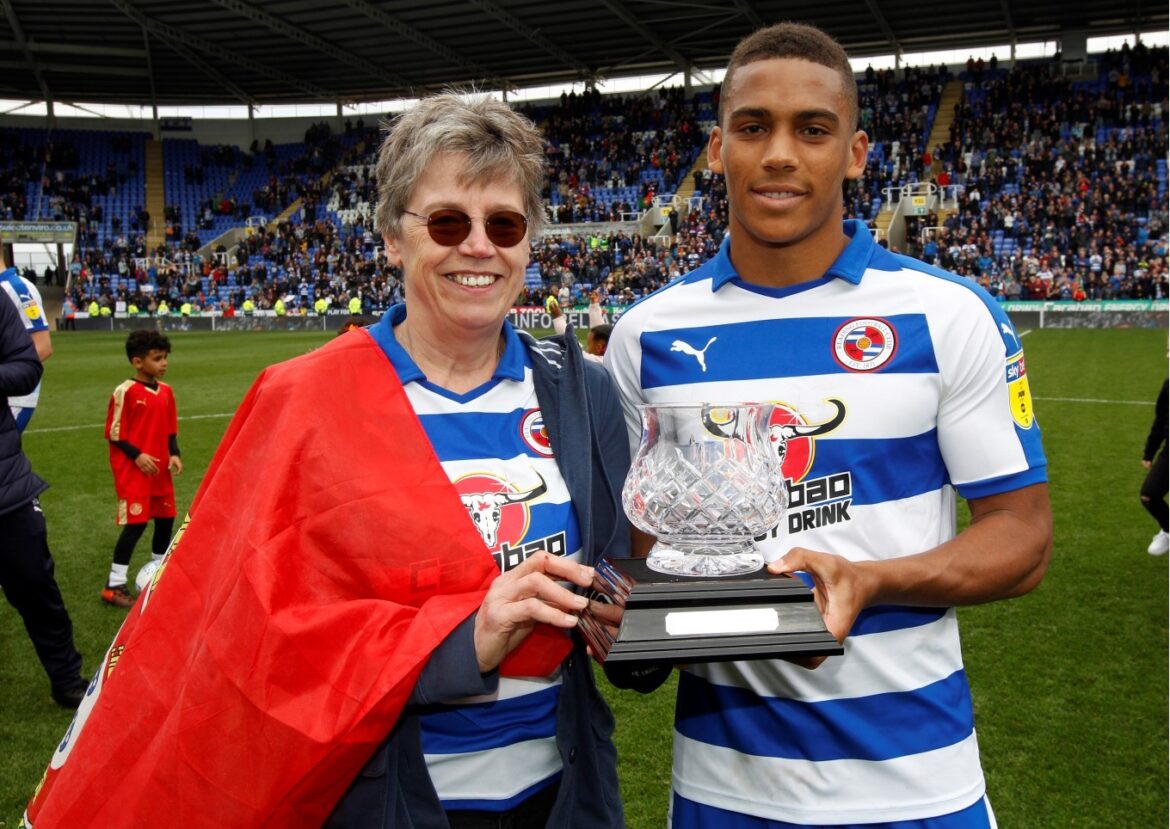 Rinomhota was born in the United Kingdom to a Zimbabwean father and a British mother.

The 25-year-old midfielder who is plying his trade with Cardiff in the English Championship has revealed that he is now committed to trying out his luck with Zimbabwe despite turning down calls to play for the Warriors.

“Remember Galloway is coming, and we are working on bringing Rinomhota. We will select players who are playing at a high level, so we will consider them.”

Having ignored several calls from Zim coaches, Rinomhota has finally decided to sort out all the necessary documents that could make him eligible to play for the Warriors.

“The first time they called me up I was injured,” he said.

“Since then it would be an issue of applying for a Zimbabwean passport, so I haven’t gone around that process yet, but it’s something that I will look into.

“(The Afcon) is a great platform to showcase your abilities. It’s another experience and another side to my game I could add, getting international experience.

“I haven’t looked at it too in depth (requirements of representing the Warriors), but I think I’d have to get a Zimbabwean passport.”

Rinomhota joined Cardiff from English Championship side Reading after spending seven years with the club.

The midfielder penned a three-year contract with Cardiff.

“Cardiff City FC are pleased to confirm that Andy Rinomhota will join the club on a three-year contract from July 1st, 2022, subject to clearance,” the club announced.