Zimbabweans in the Namibian capital Windhoek say they are “shocked” and “embarrassed” to have been charged by the “cash-strapped” embassy to see visiting President Emmerson Mnangagwa, reports Namibian news site The Villager.

The site goes on to say that locals and Zimbabwean citizens had to pay $16 (£9) for a seat at Windhoek’s upmarket Safari hotel to attend his lecture yesterday. 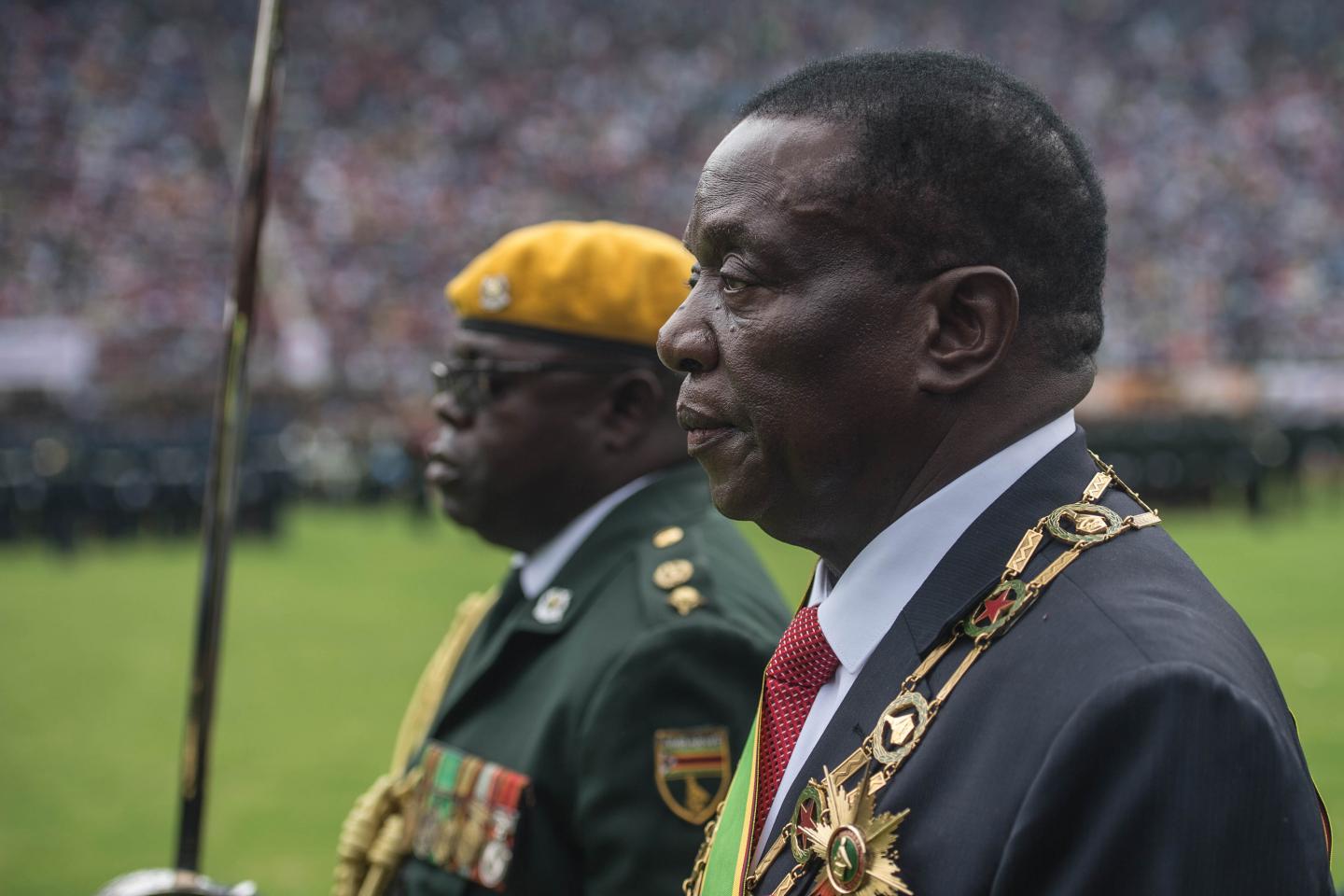 An average salary is reportedly around $283 (£390) per month, a survey by the state-owned New Era newspaper suggests.

The news site says the Zimbabwean embassy provided 300 seats at the venue where Mr Mnangagwa was expected to address locals and Zimbabweans in the diaspora.

A number of disappointed people said they were turned away. One told The Villager:

“We were made to pay but some of us have been barred. Others couldn’t come and we asked if we can get in on their behalf and they refused. When we are supposed to vote we do not pay, but for me to see my president I have to pay.”

Another Zimbabwean told the news site:

“At the end of the day those who went to see the president are those who can afford. It exposes the embassy for being broke.”- BBC