A Vatican court yesterday sentenced a Catholic priest to five years in jail for possessing child pornography while he was based in the United States as a diplomat. 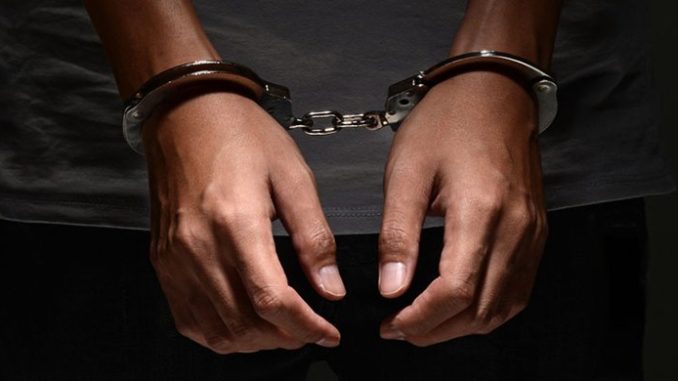 Carlo Alberto Capella will serve time in the small jail inside the Vatican police force headquarters, the Vatican said.

The trial lasted two days and Capella admitted at the first hearing on Friday that he had developed a “morbid” desire after he arrived in the US to take up the diplomatic post in the Vatican’s embassy in Washington in 2016.