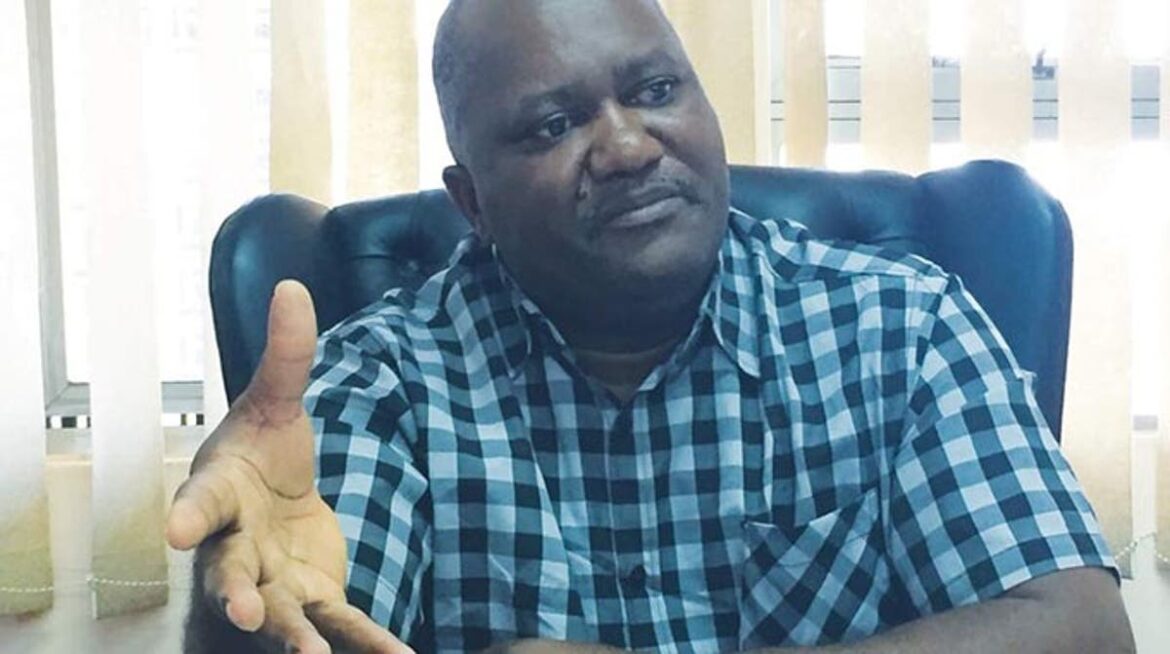 Chadzamira was Masvingo Zanu PF provincial chairman until the structures were disbanded ahead of the elections.

The Mirror is reliably informed that the Minister of Information Monica Mutsvangwa and the Foreign Affairs Minister Frederick Shava who are overseeing elections in Masvingo have refused to accept the appeal letters.

Efforts to get a comment from Chadzamira were futile.

Mutsvangwa and Shava could not be immediately reached for comment.
Impeccable sources however, told The Mirror that Chadzamira appealed after seven districts in Masvingo West constituency were barred from voting.
The appeals come after Chadzamira was humiliated in Gutu where he got 508 votes while his opponent and Zaka North MP Robson Mavhenyengwa got 8 098 votes.
The districts were barred after it emerged that they do not have cells and branches and were doctored up during the recently held chaotic district elections.

Elections held in Masvingo Urban Ward 2 yesterday were nullified and started afresh today after it emerged that 18 of the 40 voters were not in party structures.

“The matter is arising from unverified district election results which believed to have been doctored . The structures that were allegedly doctored up in Masvingo West do not have cells and branches and were disqualified on that basis.

“The elections overseers refused to accept his letters because he has no grounds of appeal,” said the source.