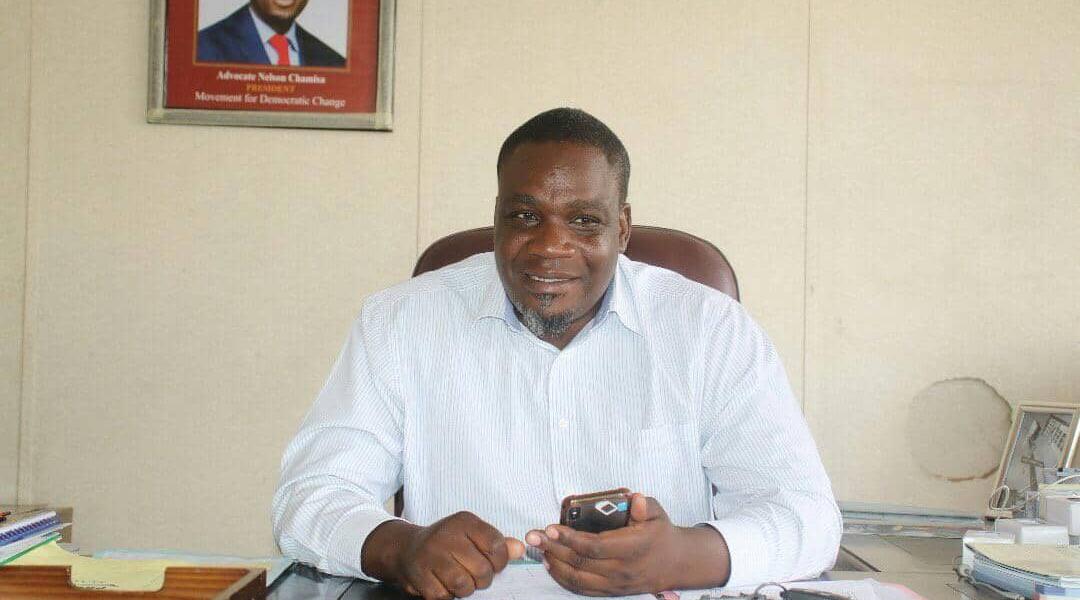 In a statement on Wednesday, Jameson Timba, the Secretary for Presidential affairs said the appointment was made in terms of the party constitution.

Timba, however, did not reveal Hwende’s whereabouts or even when he will return to assume his duties. He said:

Please be advised that the President has with immediate effect appointed Hon. David Chimhini as the Acting Secretary-General in terms of the Constitution until the return of our Secretary-General, Hon Chalton Hwende.

Hwende has made been in the news recently following former MDC-A senator Lilian Timveos’ defection to ZANU PF.

Timveos accused Hwende of persecuting and sidelining senior party members and hounding her out of the party, embezzling party funds, and destroying the party single-handedly.

Zimbabwe Is First African Nation to Allow Use of Indian Vaccine