Chamisa Fired for alleged gross incompetence and abuse of office 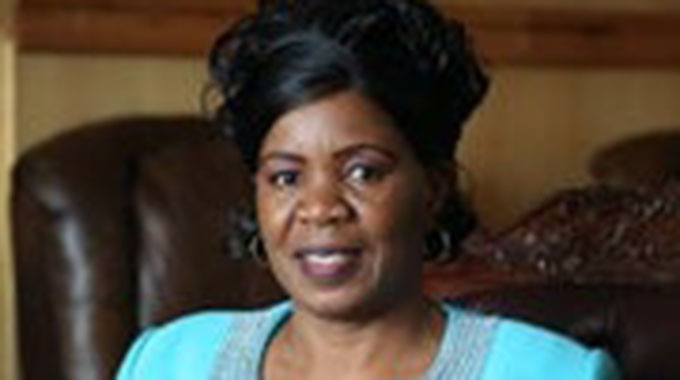 The two have pending cases of corruption before the courts. This comes amid reports that over 24 other ZINARA workers were arrested on corruption charges and their cases are at various stages of trial.

Zinara board chairman Engineer Michael Madanha, who is leading the anti-corruption crusade at the parastatal, confirmed the pair’s expulsion and revealed deep-seated corruption at the road utility.

He said lifestyle audits were being instituted to recover looted public funds by some Zinara senior managers.

“The CEO and the financial director who were on suspension were fired for great incompetence and abuse of office after it was realised that all the rot at Zinara was happening under their noses whilst they were engaged in bruising fights and failed to act on reports of corruption addressed to them as accounting officers,” said Eng Madanha in a document.

“Both are attending trials to answer to abuse of office at Zinara.”

Eng Madanha said the new board unearthed revenue leakages that were going on under the watch of the CEO and the finance director as the accounting officers.

Said Eng Madanha: “There are leakages at the tollgates, transit fees and bulk licensing where cashiers pocket public funds and according to a report by one of the employees caught red handed, the stolen money is shared right up to the echelons of power with rates of contribution by cashiers clearly stipulated.

“There is alarming variance at the tollgates between money captured by the system, money collected and money banked indicating fraudulent activities at the revenue collection points under the supervision of the finance director.

“Fraudulent activities are noted with petty cash managed by the finance department as no records are present on some disbursements and acquittals to provincial offices.

“Another area of abuse is recorded on fuel coupons which are disbursed without proper paper trail in some cases.

“The other major problem at the institution lies in the recruitment process and each director is in charge of the filling of posts in his respective department.

“Directors filled up positions with relatives, friends and church members, thereby creating an environment which defies corporate governance as workers pay their allegiance to their director and not to the institution.”

Eng Madanha said the corporate culture at Zinara was so bad that if an employee was caught stealing at a tollgate, instead of instituting disciplinary action against them, they would be transferred to another tollgate.

He said the management was indifferent to change and accountability insisted on by the new board to protect their corrupt activities.

Eng Madanha said the fired directors were desperately trying engineer a comeback by planting false stories in the media against the new board.

He also said Zinara was filling in critical posts such as those of director; administration and human resources, director (technical), corporate secretary, finance manager and audit manager.-herald