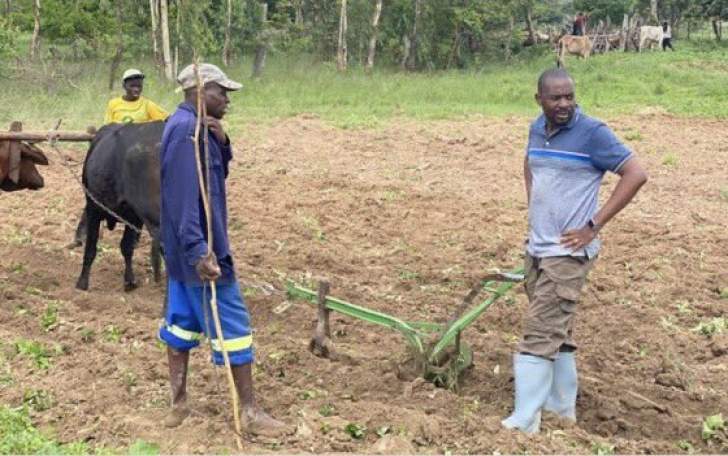 MDC Alliance leader Nelson Chamisa has taken time off party activities and headed to his rural home in Masvingo to “re-energise” ahead of the by-elections scheduled for next year.

“I am in the villages, renewing and re-enegising,” Chamisa said in a short message.

The country will have by-elections for 133 local government and parliamentary seats in the first quarter of 2022.

Zanu-PF has said it will use the polls to test its popularity.

MDC Alliance deputy spokesperson Gift Ostallos Siziba said the party would use the polls to “build its mass movement”.

“The by-elections will expose the pretenders and stooges of the oppressors,” Siziba said in an interview.

“We are building our mass movement from the ground, so be rest assured that it will be a season of new strategies, new tactics and new outlook as we brace for the watershed elections in 2023.”

While MDC Alliance leaders appear to have taken a festive break, Zanu-PF has been busy conducting mass mobilisation and provincial elections.

MDC-T’s Douglas Mwonzora said he would use the MDC Alliance tag in the polls, leaving Chamisa with no option, but to adopt a new name.

Zimbabwe passports valid until they expire