Chamvary apologises to Lorraine Guyo for shaming her over debt 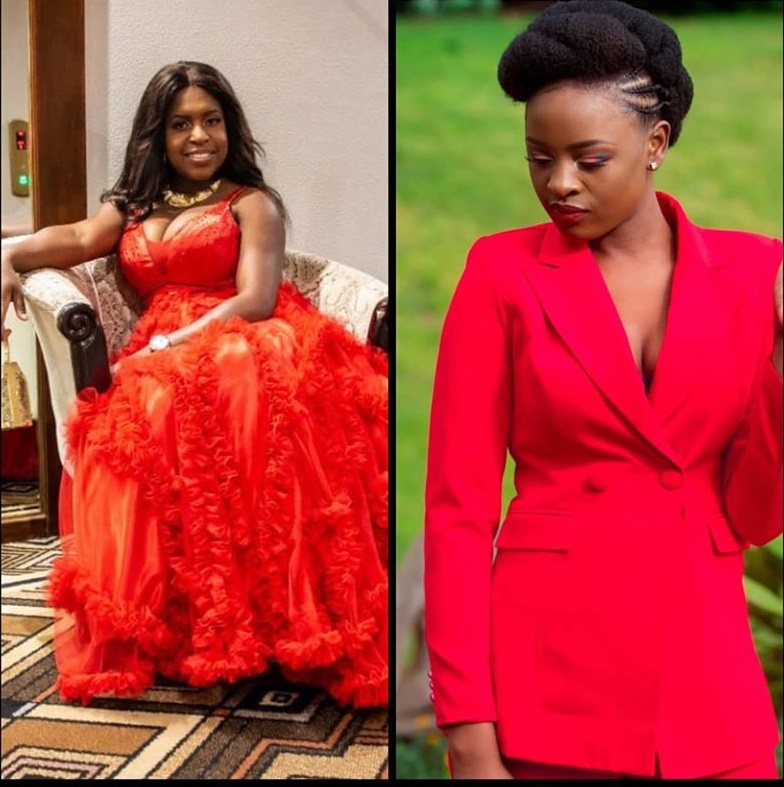 POWER FM DJ Chamvary has apologized to her tirade against comedienne Lorraine Guyo after she slammed the latter on social media for owing her money.

Chamvary claimed that Guyo owed her money for her role as MC during her birthday party.

She went on a public rant demanding that Guyo pay her up or she would do something drastic to tarnish her image further.

Said Chamvary: “I would like to acknowledge the apology from Lorraine Guyo and also express my apology to her and her fans for the way I reacted on Monday.

“An agreement was made between Lorraine and myself when she engaged me to MC at her party and the agreement had its conditions which were not honoured as we had agreed on Saturday and Sunday before the party.

“Things did not go according to plan on Sunday including the communication thereafter, and one thing led to another which resulted in me getting very frustrated & posting in anger and both of us ended up being dragged and ridiculed on social media platforms.

“Once again, my apologies go out to everyone who was affected by this including both our families and friends. We live to learn, and a lot of lessons have been drawn from this – on both ends. Lorraine and I have settled this issue and are now moving on from it. I wish her well in her current and future endeavours.”