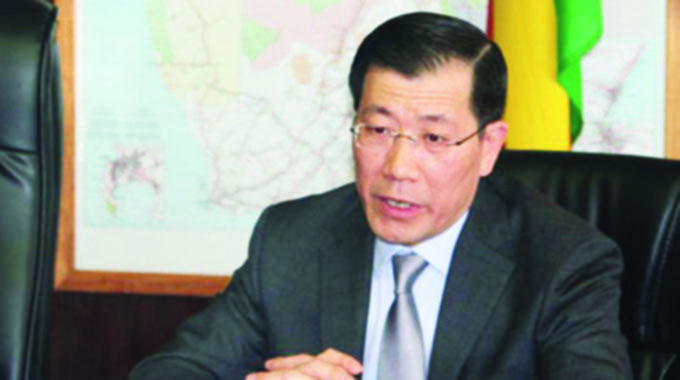 “Covid-19 vaccines which have been scientifically ascertained to be safe will soon be introduced,” Mnangagwa said in a televised address Thursday. “These will be state-funded and free.”

His comments came a day after Finance Minister Mthuli Ncube told state media that citizens would be expected to pay for vaccines, with the government only covering the cost of doses for the most vulnerable groups. Ncube, later backtracked on the comments, saying they were “taken out of context.”

Health-care workers and those most at risk will be the first to receive shots, which include China’s SinoPharm vaccine, Mnangagwa said.

“We applaud China for contributing to our national vaccine deployment strategy,” he said.

Mnangagwa also said the country could expect a rebound in economic growth this year on the back of stronger agricultural output, which will help improve food “self-sufficiency.” He didn’t provide further details.

Zimbabwe’s food output has plunged in recent years, with the country reliant on grain imports, including its staple corn, from neighboring South Africa and elsewhere. Aid groups estimate more than half of its almost 15 million people face hunger.