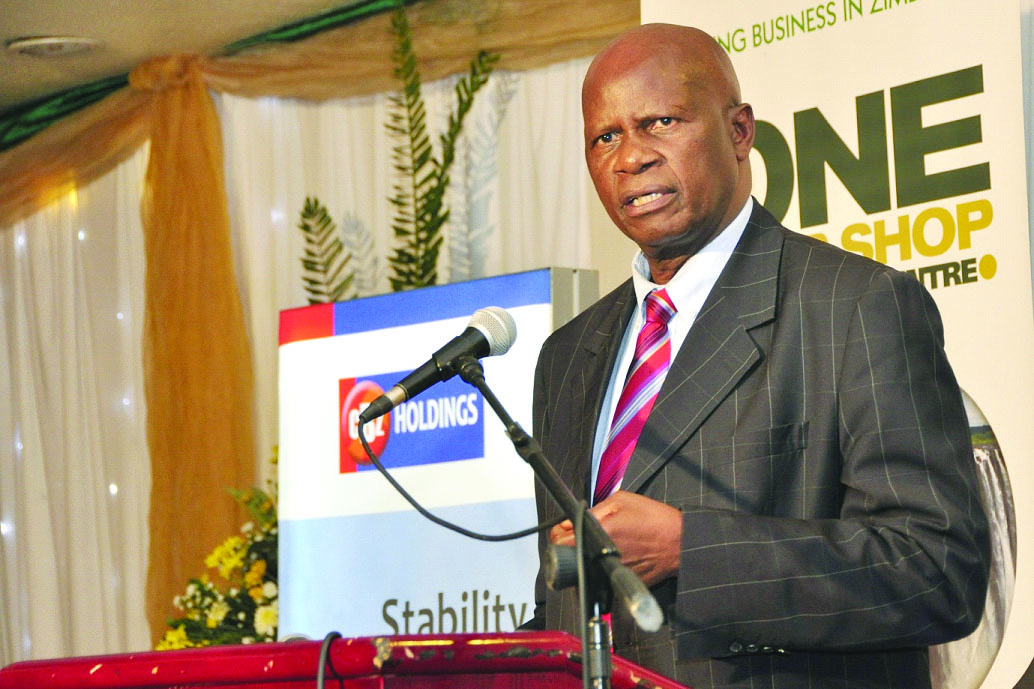 ZANU PF Secretary for Finance, Patrick Chinamasa has been appointed as the Acting National Political Commissar after the reassignment of Victor Matemadanda who is now the country’s Ambassador Designate to Mozambique.

Chinamasa is now the Acting Political Commissar for the ruling Zanu PF party, while Ziyambi Ziyambi is now a Politburo member.

This was announced by Zanu PF Secretary for Information and Publicity, Ambassador Simon Khaya Moyo during a media briefing after a Politburo meeting held at the party’s headquarters this Wednesday.

The meeting also gave the Women and Youth Leagues until September to elect their leadership ahead of the party’s annual national people’s conference set for October.