PRESIDENT Emmerson Mnangagwa has roped in Chinese experts to work with the Zimbabwe Electoral Commission (ZEC) in rigging next month’s general elections in favour of Zanu PF, a former cabinet minister has claimed. 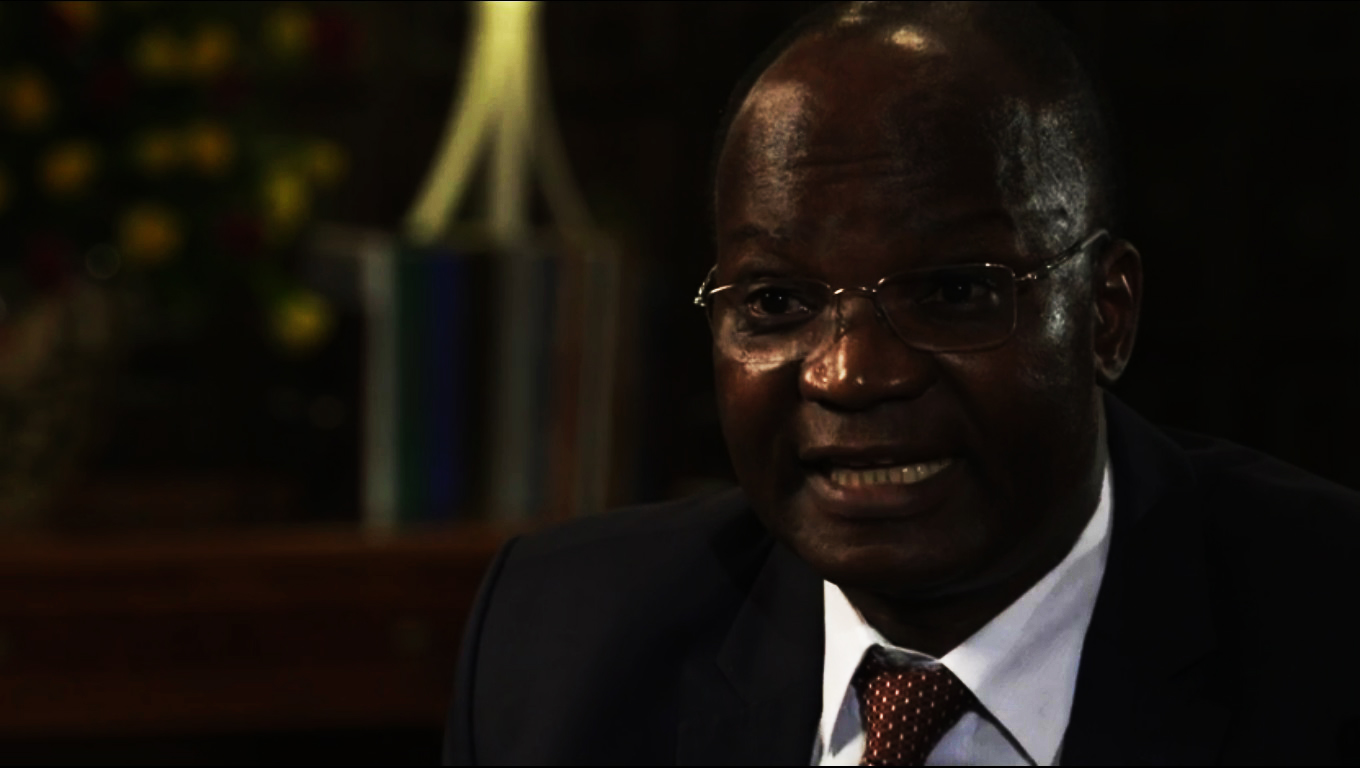 The allegation was made by exiled ex-higher education minister Professor Jonathan Moyo in a series of Twitter posts.

“Mnangagwa’s candidacy on July 30 is illegitimate not only because he’s a product of a military coup but also because he was the brutal CHIEF ENFORCER of what he has described as the OLD ORDER for 38 years.

“The ENFORCER can’t be the REFORMER!,” said Moyo.

Chinese military biometric-Voter-registration (BVR) experts have, according to Moyo, joined ZEC as part of the grand plot to manipulate the elections in Mnangagwa’s favour.

“The plot is to rig on an industrial scale. The rigging is centred on (1) Manipulation of the BVR Voters Roll; (2) Manipulation of Polling Stations by #ZEC technical staff from security organs & (3) Army intimidation of voters in villages!

“Govt has seconded to ZEC a team of Chinese BVR & cyber experts from the People’s Liberation Army linked to a top Chinese university. Their remit is to manipulate the voters roll through shadowy & virtual polling stations & fake voters!,” the former Cabinet minister said.

Moyo claimed ZEC has refused the opposition copies of the BVR voters’ roll but given Zanu PF hard copies. ZEC has always done this & I can confirm it under oath.”

Mnangagwa according to Moyo has always been at the centre of military’s hand in local politics including “ugly episodes” such as the “Gukurahundi, the looting of DRC minerals & $15Bn of Chiadzwa diamonds!”

While Mnangagwa has been on a charm offensive wooing western powers into Zimbabwe under the mantra “Zimbabwe is Open for Business” Moyo argued this was a strategy to hoodwink the world.

“Mnangagwa has crafted an appeasement strategy that targets the business & international communities based on a disinformation scheme learnt from British intelligence in his CIO days, whose design is to SAY right things & DO the opposite!

“In January at #Davos, Mnangagwa lied to the world through the #BBC that unlike in the OLD ORDER, in which he was the CHIEF ENFORCER, Govt no longer runs elections as they are now run by #ZEC.

“This was disinformation since Govt runs #ZEC!,” the former Higher Education minister said.

Moyo has not hidden his disdain for Mnangagwa and was the lead brains of a Zanu PF faction that fought a brutal but ultimately losing battle against the then Vice President’s Team Lacoste group until the military intervention led to Mugabe’s fall.

Government has also invited foreign observers to watch Zimbabweans go to the polls a first in decades since Mugabe turned the country into an international pariah over two decades ago.

According to Moyo while Mnangagwa has claimed Zimbabwean law does not allow monitors in electoral processes the country once had a provision for this.

“In the first 20 years of the OLD ORDER, when Mnangagwa was the CHIEF ENFORCER, Govt ran elections through the Registrar General under an ad hoc Election Directorate & Electoral Supervisory Commission that had Election MONITORS as observers!”

He added; “ZEC run by Govt to run elections is not set up in terms of the Constitution. Most of its full-time staff are former or current Army, CIO & ZRP.-NewZimbabwe.com