A CHINESE national accused of assaulting a local traditional leader in Norton on Monday was Thursday reportedly seized by Zimbabwean immigration officials with reports indicating he was now in police custody. 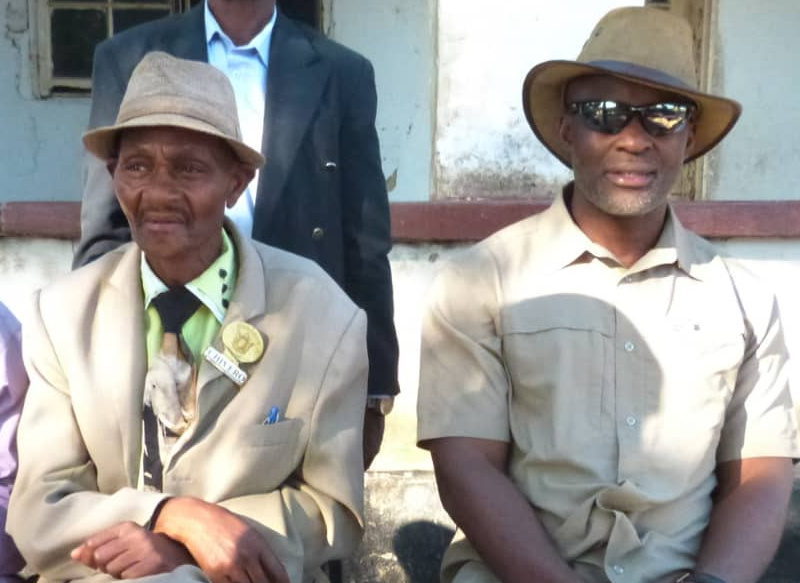 “Two immigration officers arrived and picked him up for questioning. The issue seems to have turned political,” Gung told NewZimbabwe.com Thursday evening.

Police Assistant Commissioner Paul Nyathi confirmed Shunglong was in their custody but refused to give further details saying the matter was now in the hands of the courts.

“We cannot comment on the matter because it is sub judice. The matter is now in the hands of the courts,” Nyathi said.

Shunglong on Monday allegedly attacked Chief Chivero, real name Brown Shopo, when the traditional leader had visited his workplace to solicit for jobs for his subjects.

His employer has since denied claims any of his workers attacked the traditional leader while claiming Chief Chivero had come to his premises to demand US$16 000 from him as a token of appreciation for doing business in his land.

Chief Chivero reported the matter to police in Norton.