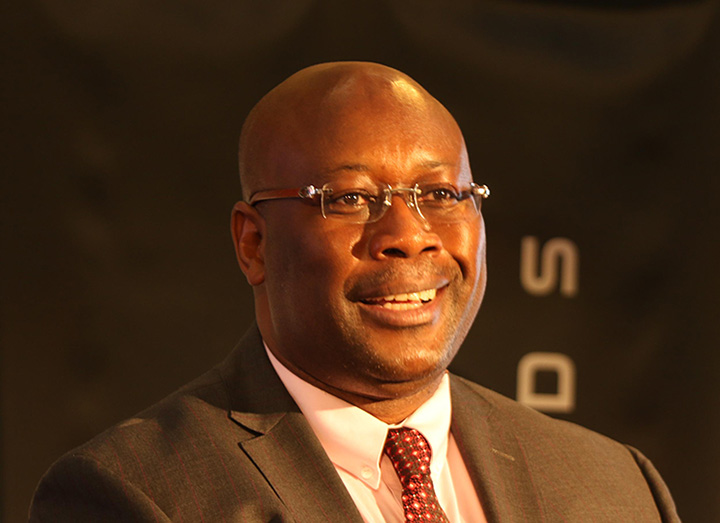 THE shooting incident at Reden Mine in Gweru where a Chinese mine manager shot two workers in a salaries dispute has opened a can of worms amid indications the mine could be operating illegally.

This comes after the mine owners failed to produce requisite paperwork and cited language barriers despite having an interpreter present during the probing, ZBC News reports.

Reden Mine has been in the news for the wrong reasons after one of the managers at the mine, Zhang Xuen allegedly shot and injured two employees over a salary dispute resulting in his arrest on charges of attempted murder.

A top government delegation led by the Minister of Mines and Mining Development,i Winston Chitando visited the mine on a fact-finding mission where the management at the institution failed to avail the requisite operating documentation which raises questions on how they are conducting business in the country.

The team failed to avail the necessary paperwork citing language barriers despite the availability of a competent interpreter employed at the mine.

“But certainly, this is a very sad situation in the history of mining in the country. We are conducting investigations on the way they are operating and their contributions to fidelity,” said the minister.

Midlands Minister of State for Provincial Affairs, Senator Larry Mavhima said the shooting incident is unacceptable as his team is already ceased with issues of violence within the mining industry.

“What has been experienced here is similar to the machete-wielding gangs that have been terrorising the province. We cannot accept violence to prevail in the mining sector.

“We have full confidence in our judiciary system and we do believe that justice will take its course. It is quite unfortunate that we had to experience such at a time we are dealing with the COVID-19.”

Reden Mine has since ceased operations after the Chinese national allegedly shot and injured Wendy Chikwaira and Kennedy Tachiona. – via ZBC