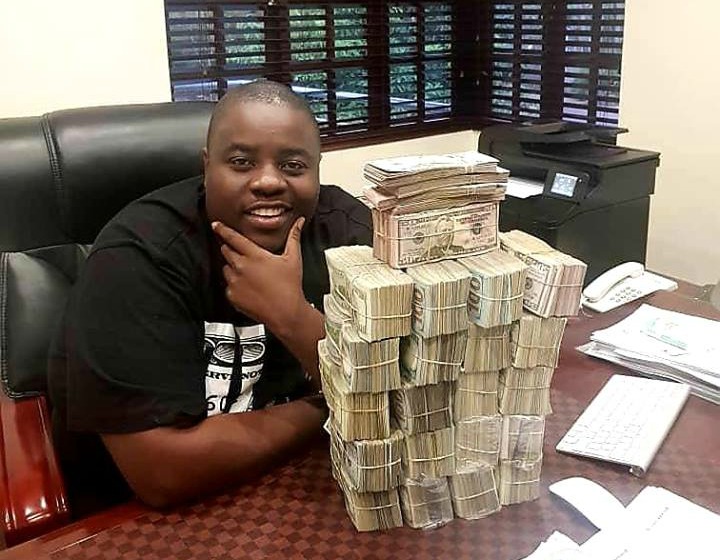 Intratrek Zimbabwe (Pvt) Ltd and its managing director Wicknell Chivayo has succeeded in the US$22 million damages claim for breach and repudiation of contract against Zimbabwe Power Company after a fully contested trial that lasted one month in September 2022.

The agreement was signed subsequent to a successful tender bid, for the engineering, procurement, and construction of a 1000MW Gwanda Solar Power Station Project which INTRATREK ZIMBABWE (PVT) LTD was awarded as the lowest compliant bidder to specification out of 6 bidders at a cost of USD$173 million.

In his judgement, Justice Siyabonga Paul Msithu criticised ZPC for frustrating its contractor who won the project in an open tender having gone through a fair and thorough process sanctioned by the then State Procurement Board.

His body language and composure were consistent with one who told the truth.

After the tender award by SPB, Cabinet subsequently approved the project for implementation in phases starting with 10 MW and then 90 MW but still ZPC ignored all ministerial directives from its principal shareholder the Government.

According to the joint report done by ZPC and INTRATREK all pre-commencement works equivalent to the advance payment of US$5 million dollars was completed and ZPC owes INTRATREK US$693 thousand dollars with work valued at US$1 191 374 million dollars not paid for and yet to be executed.

INTRATREK sought a declaration that the procurement contract for Engineering, Procurement and Construction (“EPC”) of the 100MW Gwanda Solar Project (ZPC 304/2015) as amended is valid and binding between the parties. Consequent to the declaration, Intratrek applied for a decree of specific performance, in the alternative damages for breach of contract in the sum of US$22 million.

ZPC resisted the claim and initially counterclaimed for a declaration that the EPC contract was invalid as the conditions precedent were not satisfied.

However, at the commencement of the trial, ZPC withdrew its allegations of misrepresentation and the allied damages claim.

The judgement handed down this morning by Justice Priscilla Munangati-Monongwa read “EPC contract is hereby declared valid and extant.

An order for specific performance is hereby issued. ZPC’s claims in reconvention are hereby dismissed.”