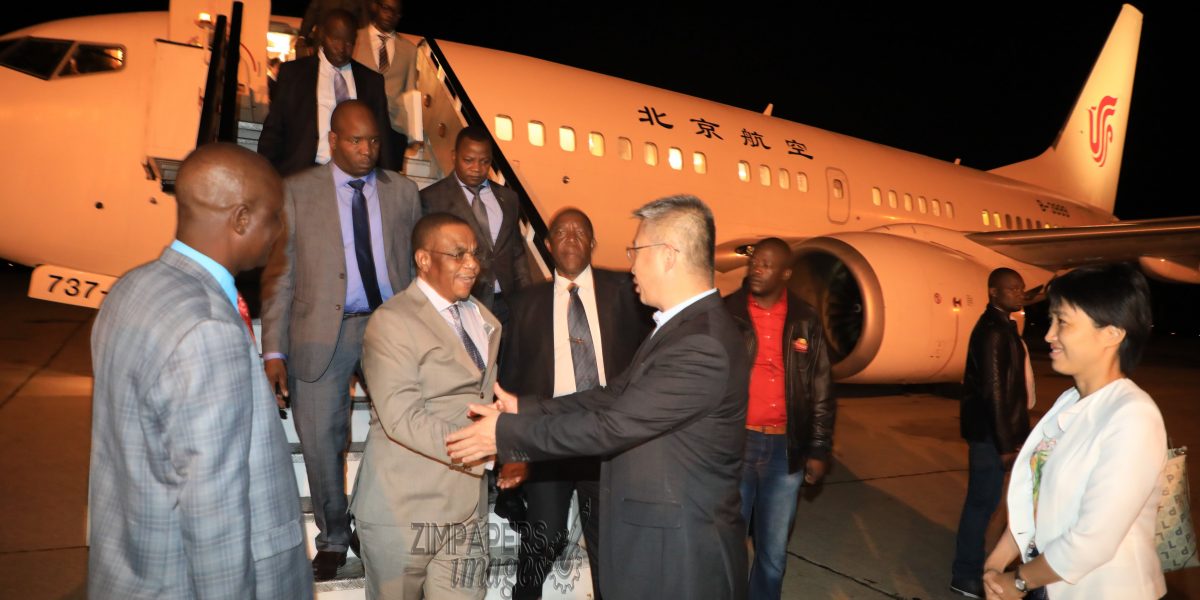 Chiwenga was last seen in public on June 25 when he attended an event to commission a farm mechanisation scheme by John Deere at the Institute of Agricultural Engineering in Hatcliffe, Harare.

The 63-year-old former army commander was absent on July 6 when President Emmerson Mnangagwa met provincial ministers in Harare, and again on July 10 when the Zanu PF Politburo met at the party’s headquarters.

Chiwenga has been in and out of hospital over the past 12 months and been to India, South Africa and China for treatment.

His illness has never been publicly disclosed.