HARARE – Vice President Constantino Chiwenga missed a trip to Lesotho this week as a newspaper reported that he has been hospitalised. 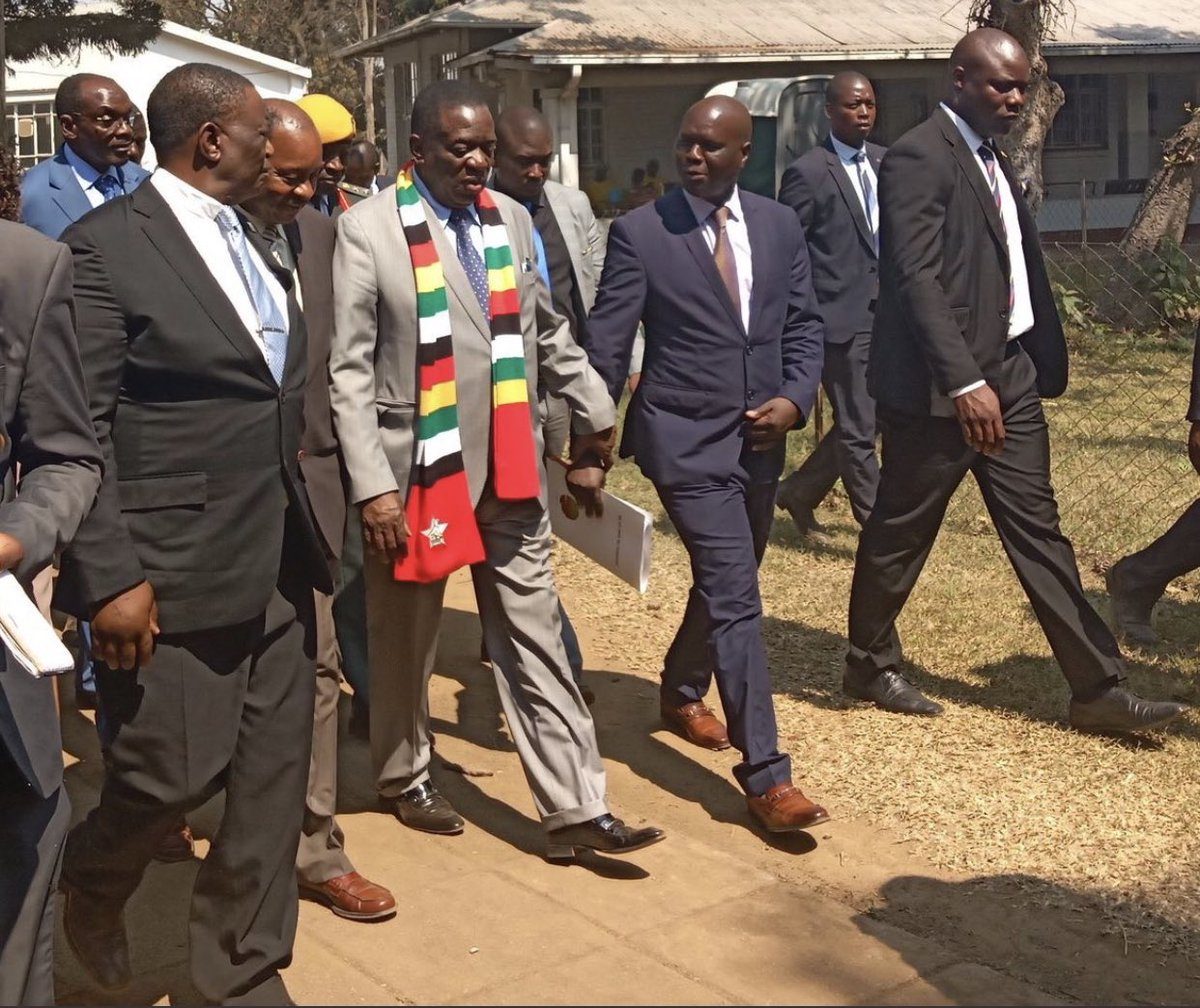 Chiwenga was due to represent Zimbabwe at a SADC forum on early childhood nutrition in Maseru, which started on Tuesday.

Professor Paul Mavhima, the Minister of Primary and Secondary Education, ended up heading the Zimbabwe delegation.

The Daily News reported on Thursday that Chiwenga had been hospitalised in Harare with an undisclosed ailment.

ZimLive confirmed with two government sources that Chiwenga attended a Cabinet meeting on Tuesday, but left in the middle of the meeting which ran into the evening after complaining that he was not feeling well.

“He collapsed later on Tuesday evening, we think it’s a mild stroke,” one official said, asking not to be named.

Chiwenga was admitted at the Avenues Clinic in Harare – the same hospital where Foreign Affairs Minister Sibusiso Moyo has been in the intensive care since September 19 following complications from a kidney ailment.

Meanwhile, sources told ZimLive that Moyo’s condition had worsened and he was flown out to South Africa on Wednesday evening.

Moyo has been receiving dialysis for years. He is believed to have undergone some sort of surgery – but not a kidney transplant, which is the only cure to kidney failure.

The last public sighting of Chiwenga was on September 28 when he attended his late sister’s memorial service in Marondera.

On the evening of September 30, pictures emerged on the internet purporting to show Chiwenga’s motorcade arriving at a private hospital in Harare.

Chiwenga and his wife, Mary, have both been seen in recent public appearances with swollen hands and feet. They have both also visibly lost their skin pigmentation.

The Vice President, who fell and hurt his hand in April just before a Zanu PF politburo meeting, addressed the skin condition in May as he denied allegations that he was bleaching.

Speaking at his sister’s burial, he said the mystery illness developed around the time of the coup last November.

“I had this skin sickness (nhuta) that affected my whole body from beneath my feet to my back and the journalists started saying I was using skin lightening creams, but that was not the case. I was sick,” he said.

“I have decided to talk about it because that is what you see, but you should know that everything that happens comes with a price. We sent everything to South Africa to find out what was causing the sickness, but they failed to treat it.
“It was then that my (late) sister Margaret approached Sister Redemptor (Roman Catholic nun) and was given herbs that I began taking until I was healed. But before I took the medication they also prayed for me.
“This is what had affected me and had also affected my wife.”

ZimLive has heard from several sources that Chiwenga’s wife, Mary, has a heart problem and is currently undergoing treatment.

“She’s on heavy medication. Her feet and hands swell badly and she has had water drained from there. The heavy medication has induced mood swings and she can be pretty impossible to those who live with her,” a source revealed.-Zimlive