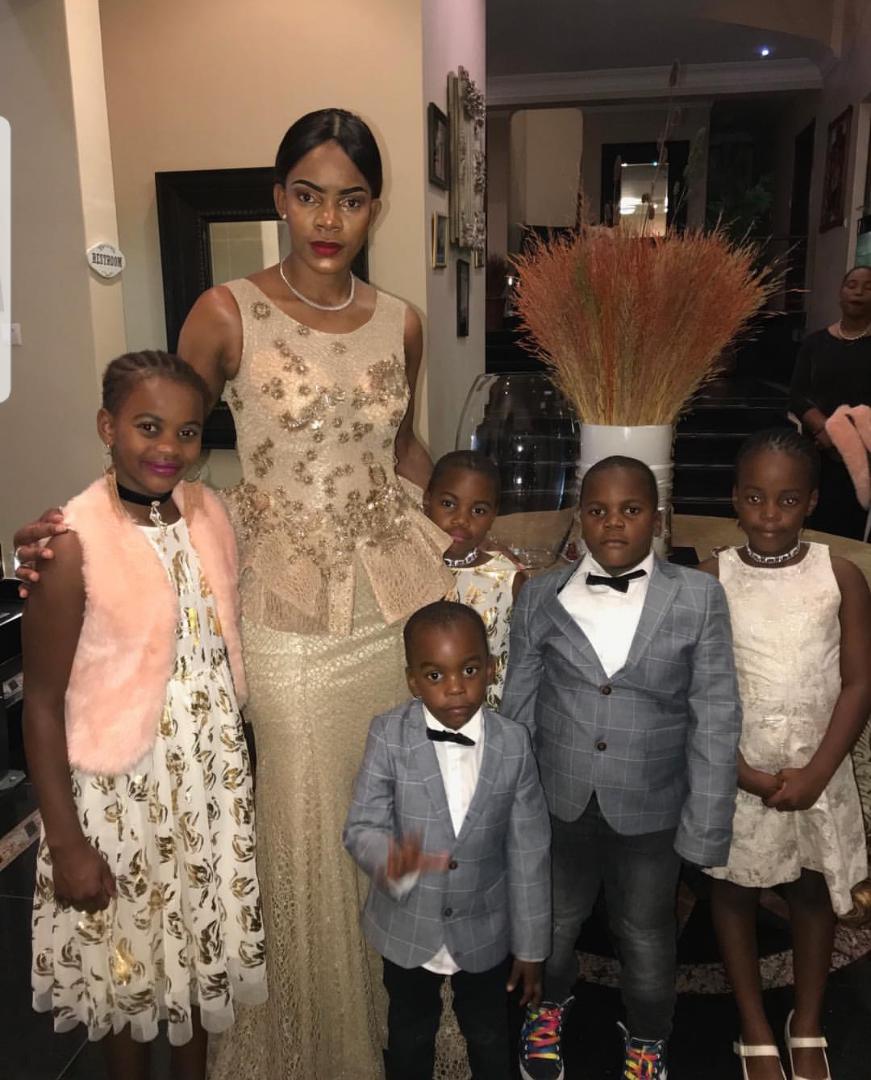 Troubles between VP General Chiwenga and his ex-model wife Mary Mubaiwa continues to mount after revelations that his DNA failed to match one of the young sons he thought was his.

According to unverified online sources, Chiwenga (63) made the shocking discovery recently when DNA tests revealed the unnamed boy he had brought up as his own, was not his biological son.

“Since getting the DNA results, both Mary and Chiwenga have been on a journey to get answers, with Chiwenga banning Mary from his house — and Mary contemplating on her next move”, said an unnamed source.

The pair have been locked in a bitter fallout since Mary was banned from his Chinese hospital after she unplugged a cable supplying oxygen when he was seriously ill. She is also accused of having poisoned Chiwenga with skin bleaching chemicals.
Chiwenga is expected to reunite and marry his former wife who is based in Luton in the United Kingdom as soon as he finalises his divorce with Mary.