Former Minister of Finance Ignatius Chombo and former Zanu-PF Yout League leaders have been arrested for wearing Zanu-PF regalia emblazoned with President Emmerson Mnangagwa initials. The trio has been charged with Criminal Nuisance. 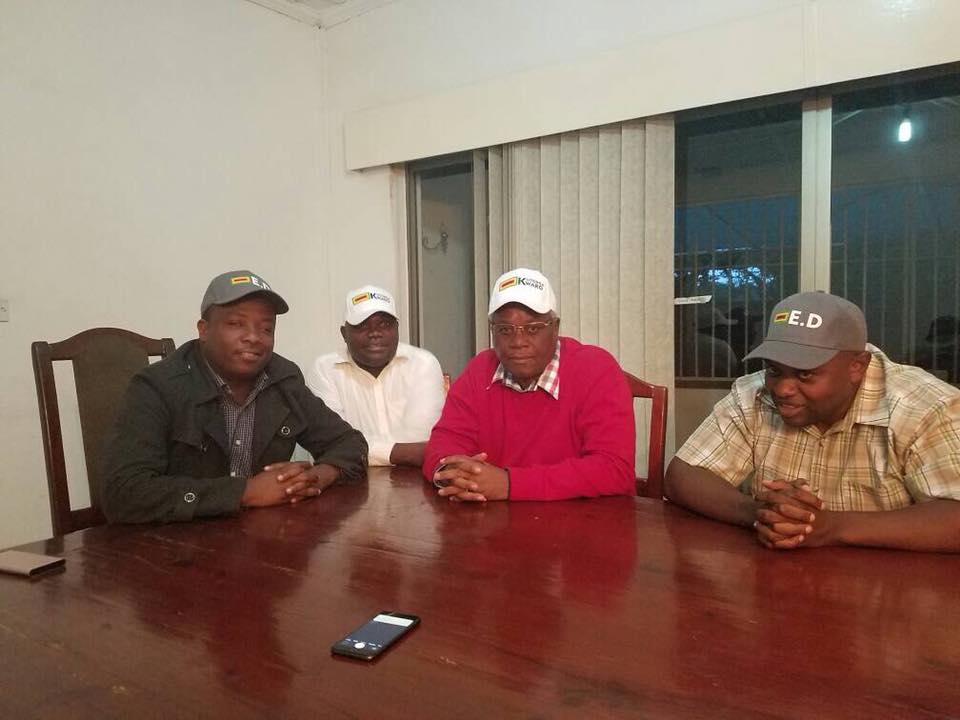 So it’s official: Wearing Zanu PF regalia without the Junta’s permission is a crime for which you can be arrested & prosecuted. What a mess. Wearer Beware!
#Zimbabwe2018ElectionCampaign
#CuretheCoup

The three were warned on Wednesday night by Zanu PF Secretary for Information and Publicity, Simon Khaya Moyo not to wear any regalia emblazoned with features depicting the President and First Secretary of the party, Cde Emmerson Dambudzo Mnangagwa.

The Party wishes to make it clear that these expelled members have no entitlement to representing it and neither do they have the right to represent the President and First Secretary in any form. Their actions constitute serious criminal conducts and are therefore abhorred in the strongest terms. These truant individuals are obviously burnt (sic) on soiling the good name of the party and that of its President and First Secretary.

We will update with fuller details of the arrest as we receive more information.