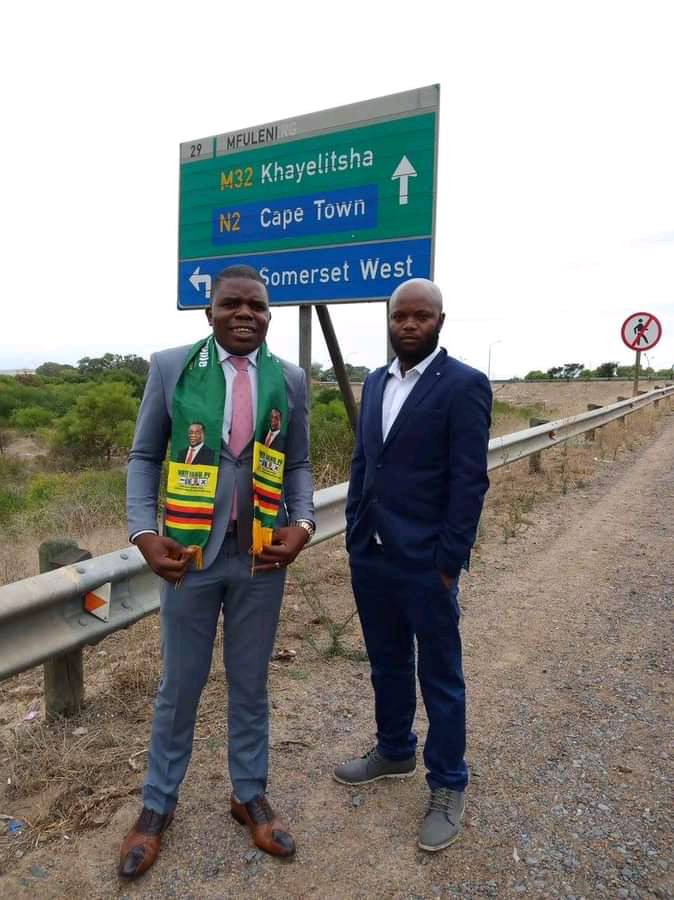 Comedian Prosper Ngomashi , populary knowns as Comic Pastor is increasingly coming under pressure from different corners on suspicion that he has allegiance to President Emmerson Mnangagwa.

Ngomashi has been at pains to detach themselves from the Zanu-PF regime, particularly on social media after images emerge of his with the President’s son Collins.

He denies the claims.

“You join Zanu Pf you get insults and lose followers
You join CCC you Gain followers and night followers (free artists)”, he said