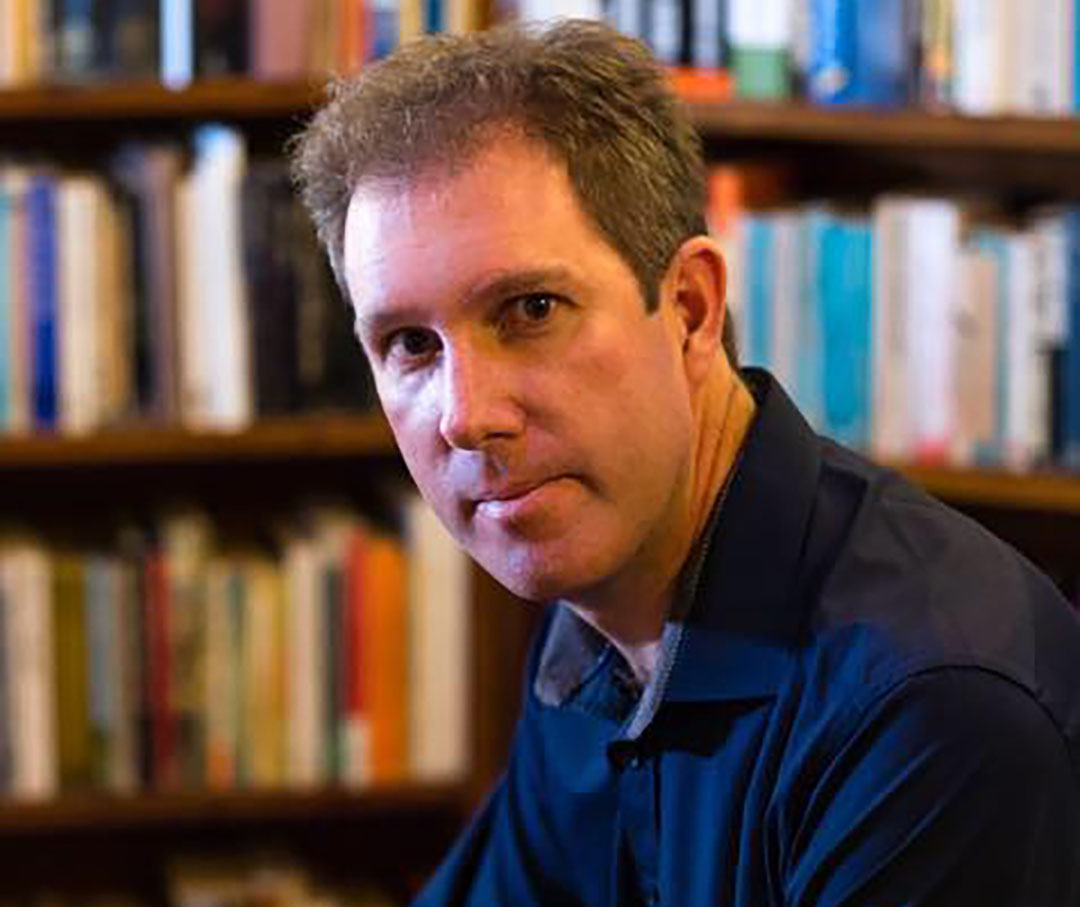 A teacher at an elite boys’ school in Zimbabwe has resigned after receiving death threats because he came out to his students as gay.

Neal Hovelmeier, deputy head of the sixth form at St John’s College, in the capital of Harare, faced a wave of anger after he came out in a school assembly last Friday (September 21), which sought to tackle homophobic bullying.

In a country where gay sex remains illegal, the teacher’s announcement ignited fury from homophobic parents, who demanded him to resign.

It was reported he decided to come out because a Zimbabwean newspaper was planning to out him.

“I will not submit myself to a sham trial,” Hovelmeier wrote in his resignation letter.

Since revealing his sexuality, he said he has received “death threats as well as threats of physical danger to myself and my pets.”

“I have come to realise that my current position as deputy headmaster is now untenable,” he wrote in the resignation letter, according to the BBC.

A parents’ meeting at the Zimbabwe private school descended into chaos on Monday, after the teacher came out as gay.

Videos from the event shared on social media showed several heated confrontations, with reports that “fist fights” nearly broke out between groups of parents.

A letter was also sent home to parents informing them that the teacher had come out.

In an initial statement, Hovelmeier explained that he has “always been an intensely private individual” but that former students told him they had experienced “an environment of intolerance, intimidation and homophobia while they were at school.”

He added: “I have felt increasingly troubled by the fact that we as an institution have never openly dealt with trying to curb homophobic behaviour and, equally, failed to provide a safe learning experience for students who may identify as being gay or bisexual to truly flourish and fed accepted.

“I also believe that it is integral to my own sense of personal integrity and professionalism that I deal with all students and stakeholders in an open and transparent manner. My only regret is that I did not make this disclosure earlier.“I simply feel and believe that as an educator I will be able to better address and advance this issue if I am prepared to be fully and open and transparent about it myself.

“I can assure you that at all times I will continue to discharge my duties with the levels of professionalism I have endeavoured at all times to uphold.

“I have been very heartened and grateful for the truly overwhelming levels of support shown to me by students and staff alike. even in the short time since I addressed the school this morning.”

Mugabe was notoriously one of the world’s most homophobic leaders, presiding over a regime that has carried out homophobic purges, targeting gay men with extortion, arrest and even torture.

The president was ousted late last year by his lieutenant Emmerson Mnangagwa, who has shot down questions about whether he will roll back the state’s harsh anti-LGBT policies.

Asked if he would do anything to progress LGBT+ rights in the country, Mnangagwa responded: “Those people who want it are the people who should canvas for it, but it’s not my duty to campaign for this.”-pinknews

Ian Khama Says He Went To Primary School In Zimbabwe