Last week Wednesday, the first Zimbabwe Airways Boeing B777, with the registration number Z-RGM, arrived in the country from Malaysia. However, the true ownership of Zimbabwe Airways is yet to be fully resolved leading to President Emmerson Mnangagwa ordering the planes to be brought home.

Minister of Transport and Infrastructural, Jorum Gumbo once claimed that Zim Airways was actually a private company run by Zimbabweans in London and Dubai. However, at the plane’s delivery event, Minister of Finance and Economic Planning, Patrick Chinamasa said aid that the plane belongs to the Republic of Zimbabwe and categorically stated that it did not belong to the former first family. He revealed that the planes had actually been purchased using State funds.

The company registration documents, however, say that the directors are local. 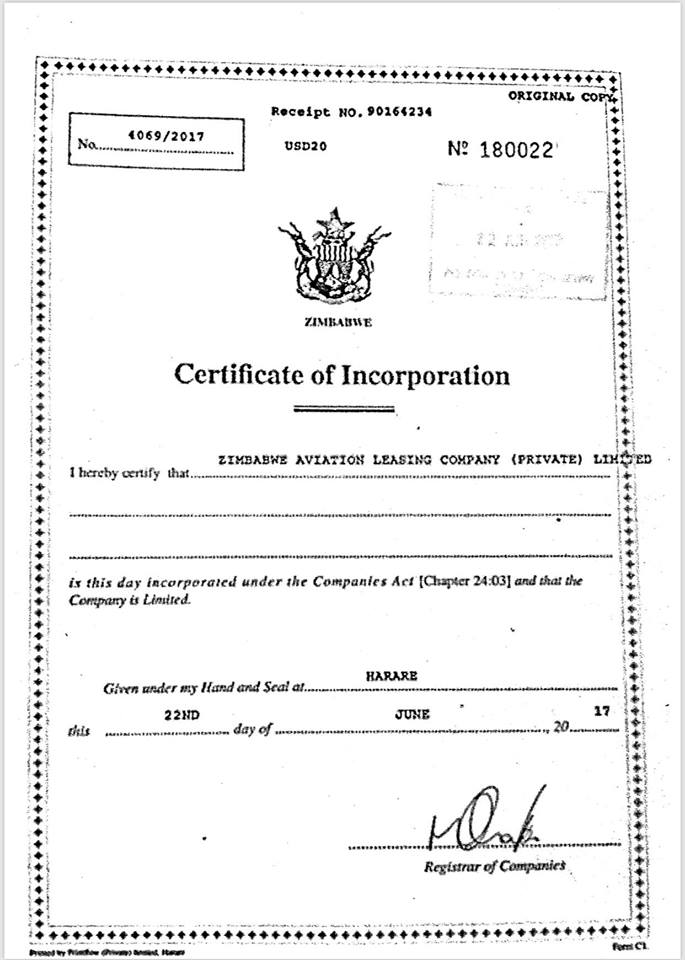 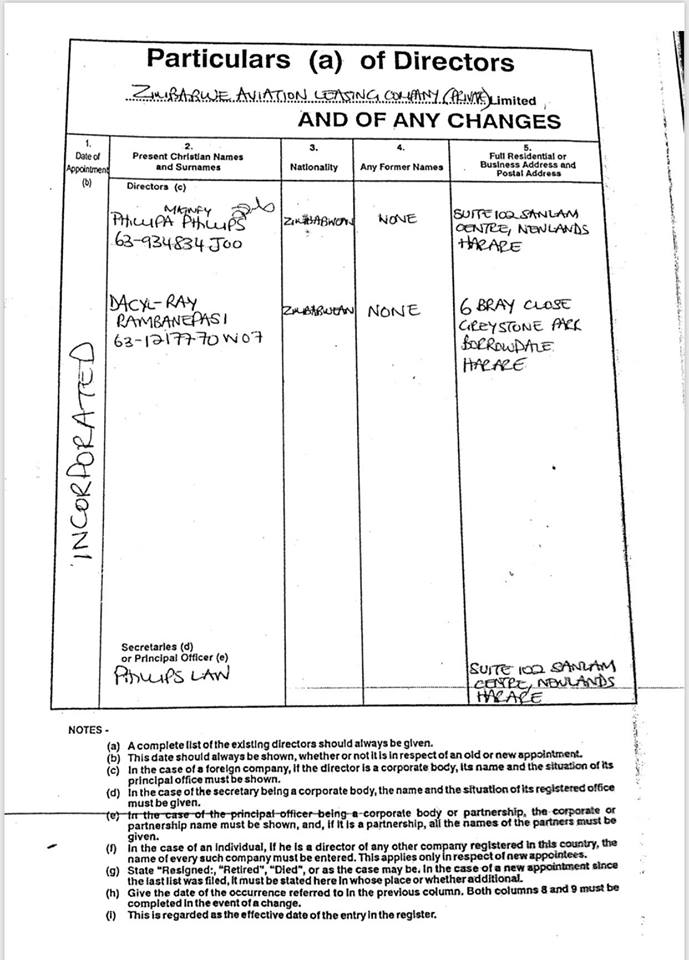 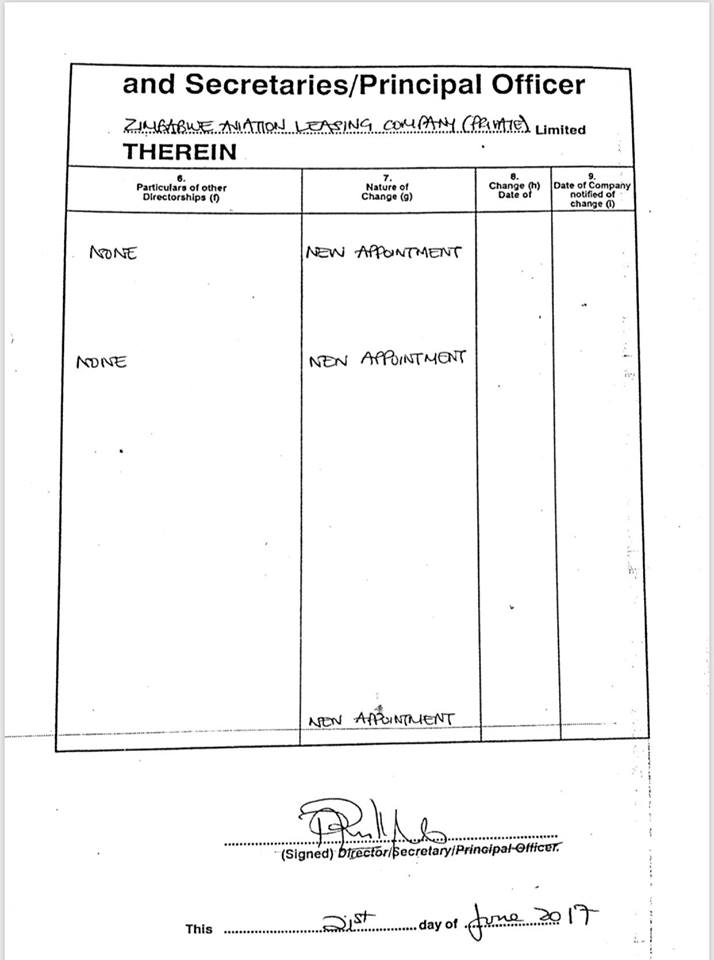 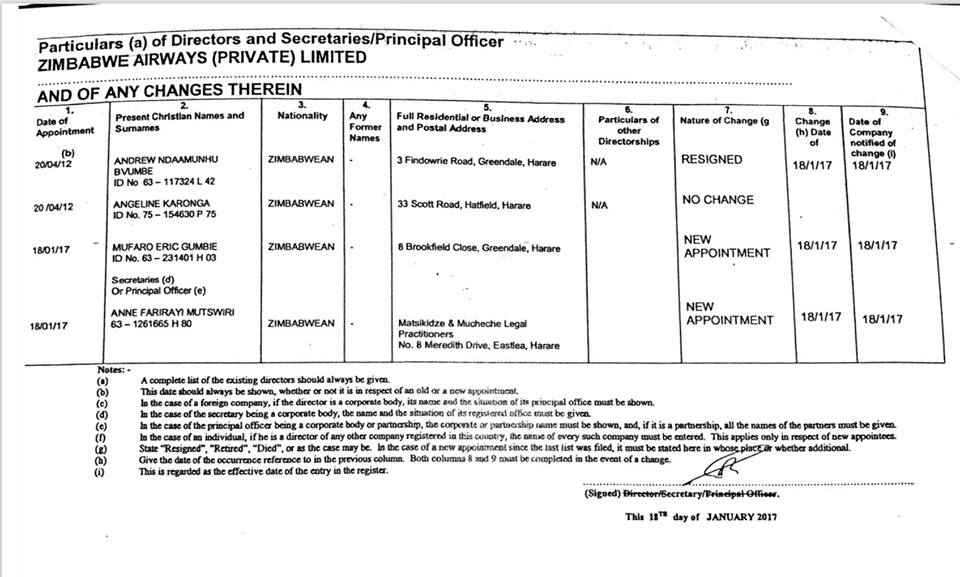 data-full-width=””> President Mnangagwa has sworn in Foreign Affairs and International Trade Minister Dr Fredrick Shava who took his oath of loyalty at the State House this morning. Dr Shava was the Zimbabwe’s Permanent Representative to […]

data-full-width=””> GOVERNMENT has ‘secretly’ awarded a salary increment and incentives to uniformed forces for the month of February, while those of other civil servants remain stagnated, Zim Morning Post has reported. Army general Valerio Sibanda […]