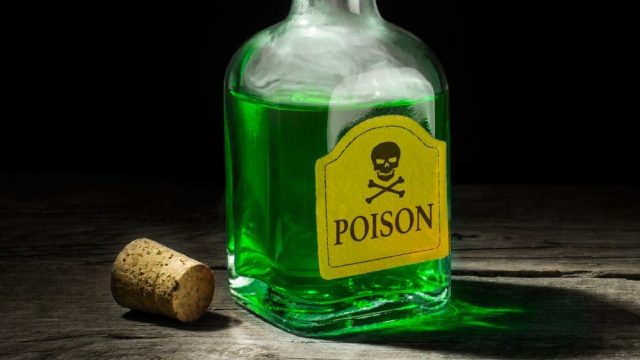 It is said that Machongwe left for Blackford farm with his friend attending a funeral. The deceased’s friend went to buy some groceries at the nearby shops and they later reunited at a nearby tuckshop.

Bulawayo 24 reported that Machongwe bought a 200ml can of Saints spirit and he put it in his friend’s plastic bag which contained groceries.

When Machongwe got home he have the plastic bag to his wife and took few sips from the bottle he had in his pocket before realizing it was the Lands Pesticides poisonous liquid instead of the Saints can.

He was declared dead on arrival at Concession district hospital

Ramaphosa thanks Strive Masiyiwa, says undocumented immigrants will get the vaccines