The 2018 COSAFA Cup champions, Zimbabwe’s Warriors have arrived back home after conquering Southern Africa for a record 6th time. 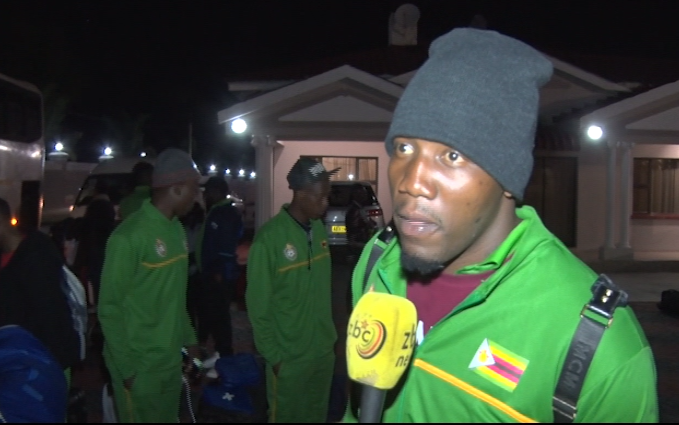 In an interview with the ZBC News upon their arrival from a successful 2018 COSAFA tournament, the Warriors trio of Khama Billiat, George Chigova and Tinotenda Kadewere expressed excitement in retaining the title which they won last year.

Coach, Sunday Chidzambwa said he is delighted to be crowned this year’s champions especially after tough matches.

The Warriors COSAFA campaign was characterised by mesmerising goalkeeping antics from George Chigova who managed to save 5 penalties in the quarter-final and semi-final matches against Botswana and Lesotho respectively.

In the final, the Warriors scored two goals in extra-time to beat Zambia 4-2 and lift the trophy.