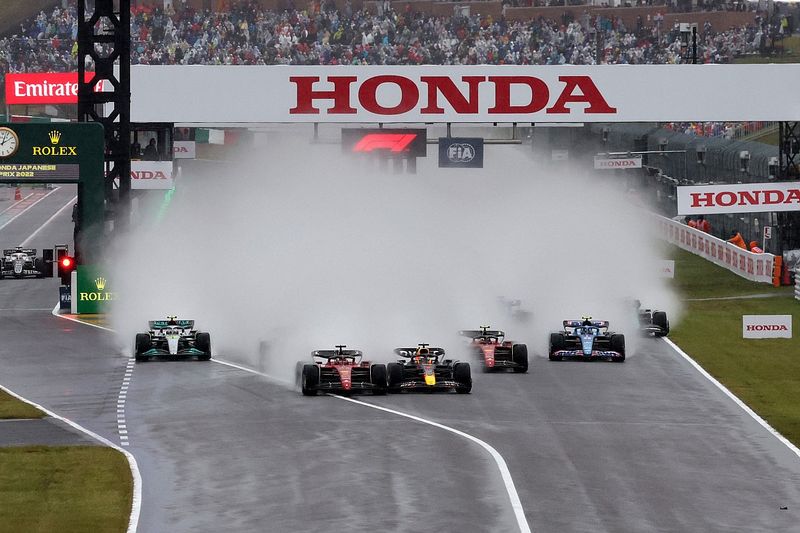 BULAWAYO – An ambitious plan to build a race track meeting Formula 1 standards between Hwange and Victoria Falls in Matabeleland North has been nixed by the High Court.

Justice Evangelista Kabasa of the Bulawayo High Court nullified a lease agreement for 500 hectares of land between the Hwange Rural District Council and a company called Stelix Civils, which planned to build the race course.

The judge made the ruling after 100 villagers filed a legal challenge to stop the development which they said would displace them from their ancestral lands.

Justice Kabasa, after hearing arguments from lawyers, found that whereas the Hwange RDC “was motivated by the desire to bring development to the communal land in question… the manner in which they went about it was unlawful.”

The judgement was made on September 20, but only made available this week.

At the heart of the dispute was whether a June 11, 2018, resolution of the local authority granting a lease for 500 hectares of land to Stelix was lawful. Stelix went on to fence off the area.

The villagers from the Chibode, Kachecheti and Nemananga communities, represented by lawyer Josphat Tshuma of the Zimbabwe Lawyers for Human Rights, argued that under section 10 of the Communal Lands Act only the local government minister can set aside communal land for other developments and the Hwange RDC had usurped this authority by purporting to grant a business lease to Stelix.

Local government minister July Moyo, who was cited as the first respondent, did not file papers opting to be guided by the court’s findings.

Justice Kabasa ruled: “It is common cause that the local government minister was not involved in all the processes that culminated in Hwange RDC’s resolution granting a lease to Stelix. Equally, the procedures enumerated in section 10 are to be taken by the minister and not Hwange RDC…

“By accepting Stelix’s application to establish a race course and proceeding to fence 500 hectares for that purpose, Hwange RDC did that which it had no authority to do…  There can be no doubt that whoever engaged in that process usurped the local government minister’s powers.”

The judge said there was no need to deal with other issues raised by the villagers including lack of consultation and the unreasonableness of Hwange RDC’s actions, under the Administrative Justice Act, “because if the conduct itself was not lawful and such unlawfulness permeates through the whole process… how can such be fair, reasonable or rational?”

Crediting the Hwange RDC for being motivated by a desire to bring development to the region, the judge said she found “no justification to award punitive costs” against the local authority.

The judge then ordered that the decision to grant Stelix a lease for the construction of a race course was set aside; and “any actions and conduct taken by Hwange RDC following the granting of the lease agreement to Stelix are hereby declared invalid.”

The judge swerved a demand by the villagers, in their proposed draft order, for Stelix to remove its fence within 48 hours of the order.

Formula 1 is a global sporting attraction capable of bringing billions of dollars to the economies of host countries.

South Africa is reportedly in advanced talks for the first African Formula 1 race since 1993 and the sport’s president Stefano Domenicali says getting Africa back on the calendar remains a “very clear target.”

“The only thing that I can say that after the first contact with Kyalami in South Africa is that there are other places in Africa that are interested on Formula 1. That’s a very clear target: Africa will come back and hopefully very soon on our calendar,” he said, speaking last month.-Zimlive