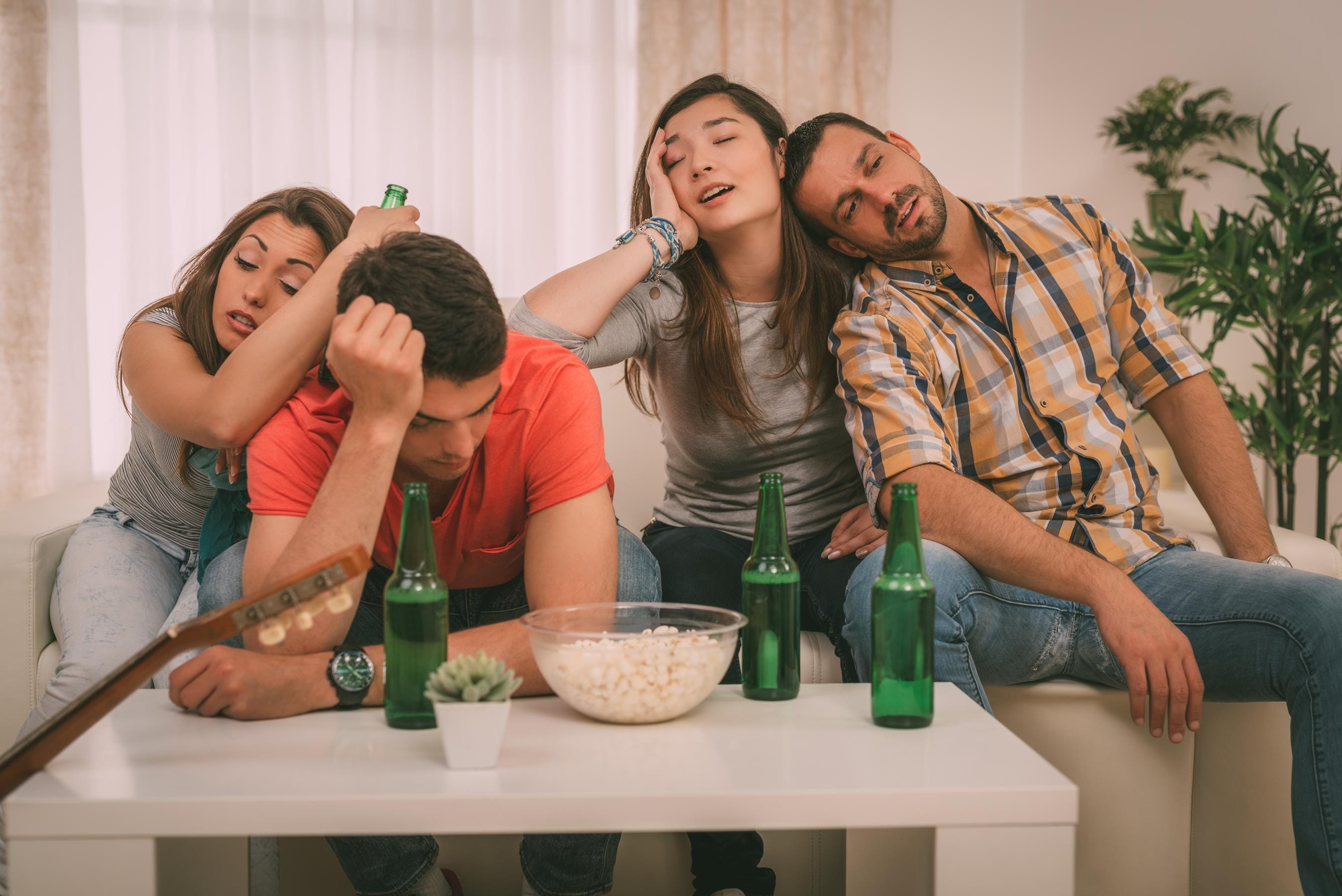 A German court has ruled hangovers are an “illness”, in a case against the maker of an anti-hangover drink.

The firm was taken to court in Frankfurt after being accused of making illegal health claims about its anti-hangover shots and drinks powders.

In its ruling, the court said illnesses included even small or temporary changes to the body’s normal state.

Food products, including drinks, cannot be marketed as being able to prevent or treat illnesses, it added.

“Information about a food product cannot ascribe any properties for preventing, treating or healing a human illness or give the impression of such a property,” the superior regional court’s ruling said.

“By an illness, one should understand even small or temporary disruptions to the normal state or normal activity of the body.”

This, it said, includes the tiredness, nausea and headaches commonly associated with hangovers – and which the company, which was not named in the ruling, claimed its shots and powders could cure.

The ruling comes just days after the annual Oktoberfest beer festival kicked off in Munich.-BBC