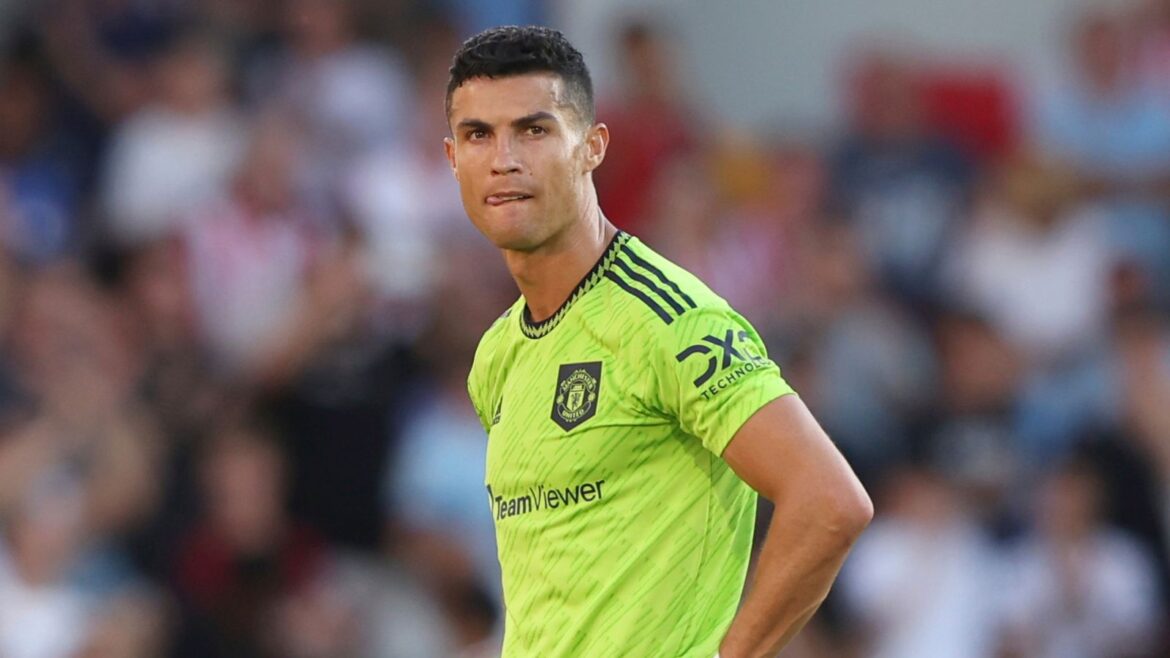 Cristiano Ronaldo has signed a two-year deal with Saudi Arabian side Al-Nassr; the forward was a free agent after his contract at Manchester United was mutually terminated; Ronaldo revealed in November that he turned down a £305m Saudi Arabia move in the summer

Sky Sports News has contacted representatives of Ronaldo but they are yet to comment.

Al Nassr have not confirmed the deal via their online platforms either.

The 37-year-old left Manchester United last month on the eve of the World Cup.

It followed an explosive television interview in which the forward said he felt betrayed by the club and did not respect their Dutch manager Erik ten Hag.