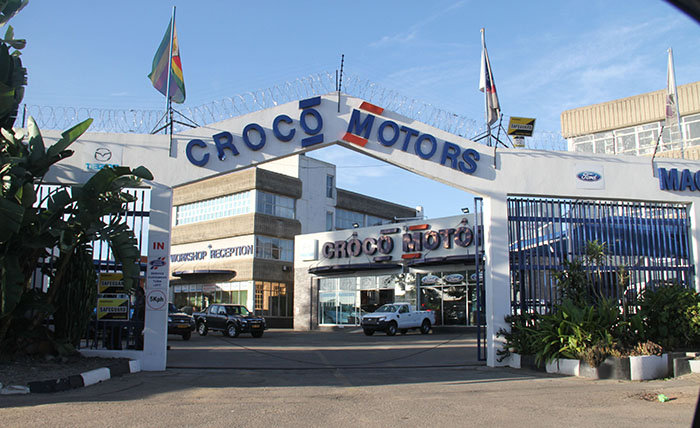 CROCO Motors boss Moses Tonderai Chingwena was yesterday convicted on his own plea for killing a pedestrian in Harare while driving at night on July 11 last year.

The Croco Motors boss pleaded guilty to the charges. He was sentenced to four months imprisonment with an option of a $60 000 fine.

In sentencing him, the magistrate said Chingwena showed remorse to the family of the deceased after he footed the funeral bill.

Chingwena also paid 10 cows to the family of the deceased as compensation and an additional US$4 000.

“The court noted that the accused person is 60 years old and was a first offender and that he did not waste the court’s time.”

The court heard that on July 11 last year, Chingwena was driving along Poland Road in Gletwin at around 10pm when he hit a pedestrian, Shepherd Mukatira, who died on the spot.

Caroline Mutimusakwa appeared for the State.