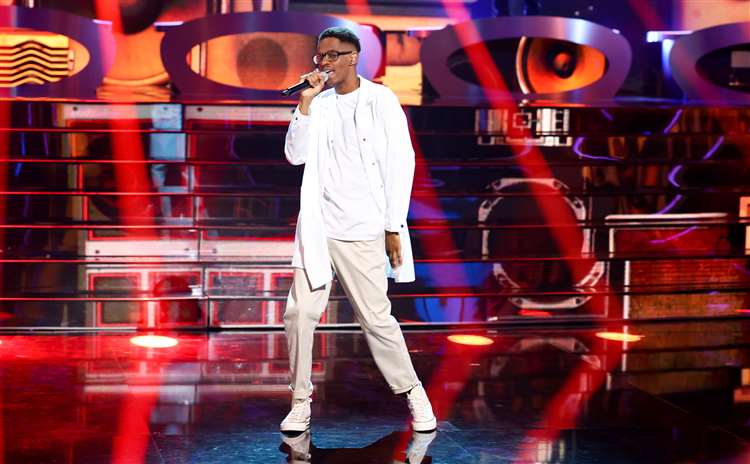 A chemistry graduate from Kent has wowed the judges on BBC game show ‘I Can See Your Voice’.

Deon Nzou, from Ashford, received a standing ovation following his rendition of ‘My Girl’ by The Temptations.

The 25-year-old recorded the show at Maidstone Studios but had to wait a year for the programme to be aired on Christmas Eve.

He says he could not believe the reaction he received from the judging panel of Jimmy Carr, Amanda Holden and Alison Hammond.

“I was most nervous to perform in front of Alison Hammond,” Mr Nzou said.

“She’s just such an icon and the one I wanted to meet the most out of everyone.

“But then when I got there I was probably most scared of Jimmy Carr – just because you don’t know what’s going to come out of his mouth half the time.”

Hosted by Paddy McGuinness, the premise of the mystery game show is to see if the judges can tell the difference between good and bad singers, without hearing them sing a note.

Mr Nzou, a former Highworth sixth-form student who now works in London, was contacted by the production team after his performances were spotted online, and was asked to be one of the good singers.

“Everything the judges said about me was positive, so I was quite shocked by that to be honest,” he added.

“At the moment I am recording and writing some original tracks.

“I’m working with producers that have got in contact with me off the back of the show, which is really cool and something I did not expect.