Deported Zimbabwean man thanks well-wishers after £5000 is raised 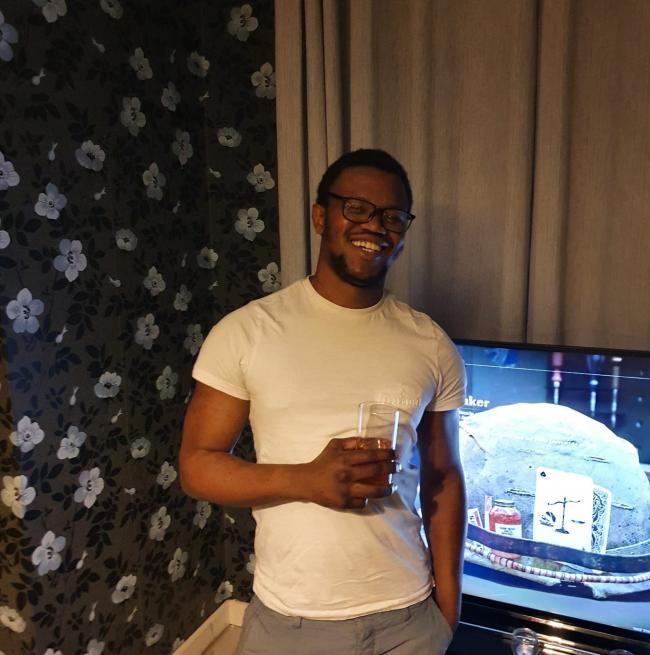 AROUND £5,000 has been raised for a Bradford resident who was controversially deported to Africa last week.

Speaking from Harare, Zimbabwe’s capital, the 29-year-old spoke of his yearning “to be home” in Bradford playing rugby then having a drink with friends afterwards. Mr Mpofu came over to the UK aged just nine and had not been back to Zimbabwe since.

Despite being in the country for over 20 years, he found he was being detained during a routine immigration meeting in July.

On Wednesday, August 25, he was flown to Harare on a charter flight from Heathrow Airport.

Since then, his friends have been raising funds to help with legal fees and to help him get his life set up abroad.

Mr Mpofu’s friend, John Priestley said: “I was shocked when we heard the news that he was being deported, but I knew we just needed to do something, so we set up the fundraiser.

“The UK Government gave him £40 when he got there, which obviously isn’t a lot, so we just want to get him on his feet over there so he has money for food and accommodation.”

Mr Mpofu responded to the support he has received via a video posted on Facebook from his hotel in Harare, thanking his friends and family.

He said: “Thank you all for the love and support and everything that everyone’s doing. I don’t know how many times I can say it, or how many ways I can say it, I’m trying to figure out new ways of saying it but I wish you could all be here to see the view with me in better circumstances. Twenty years I’ve not been here and it’s kind of beautiful. It’s humbling how much love and support I’m getting right now.”

Despite Mr Mpofu’s positive attitude, he rounded the video off by saying: ‘I just want to be home, playing rugby with my boys, and don’t forget the pints afterwards’.

When the Telegraph & Argus asked The Home Office for a comment, a spokesperson said: “Foreign criminals who abuse our hospitality should be in no doubt of our determination to deport them. Since January 2019 we have removed 7,985 foreign national offenders from the UK.”

“We only ever return those who we and, where applicable, the courts are satisfied do not need our protection and have no legal basis to remain in the UK.”

Mr Mpofu was convicted of a robbery offence in 2010 when he was 18, and was sentenced to 11 months in jail but has not reoffended since.

Mr Priestley added: “After his conviction, Bruce wanted to turn his life around, and that’s what he did. He approached Wibsey rugby club to meet better friends and he’s done a lot of volunteer work for the community. He hasn’t re-offended since. He deeply regrets what he did when he was younger. He’s loved by everyone.”