DJ Fantan Arrested after Beating up Wife, Locking Her in Home 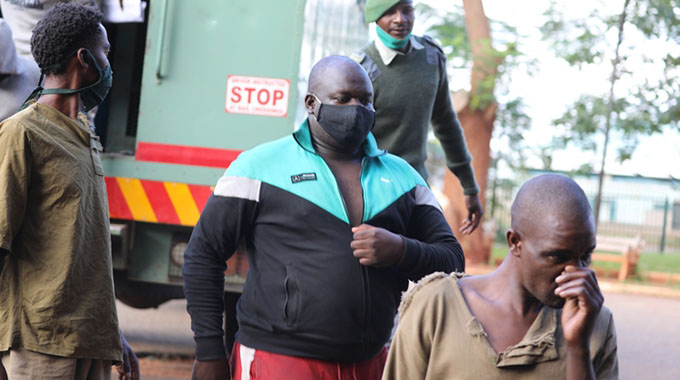 Fantan was arrested after his wife, Gamuchirai Nemukunyu, reported him to the police.

Yes, DJ Fantan has been arrested over domestic violence and is in police custody.

Nemukunyu on Tuesday night told H-Metro that the Chillspot Records co-proprietor routinely assaults her and damages household property. She said:

I have suffered enough at the hands of this man. He has been assaulting me, abusing me, and destroying our property and I think it’s high time justice takes its course.

I am at Waterfalls Police at the moment and he has since been detained. They have locked him up.

I am not aware of the procedures, regarding when we are going to appear in court.

But that is my wish because I want him to be stopped from abusing me.

Nemukunyu also claims that Fantan locks her inside the house and demands that she stays at home all the time. She said:

He doesn’t want me to do my own things, arguing that I should be the housewife only responsible for household chores.

This is despite the fact that he doesn’t give me money. I have suffered emotional and economic abuse.

So, when I challenge all this, he becomes violent, abusing me and destroying property.

Ironically, Fantan has been involved in an anti-domestic violence campaign in Mbare and has appeared in public condemning domestic violence, urging couples to live together in peace and harmony.