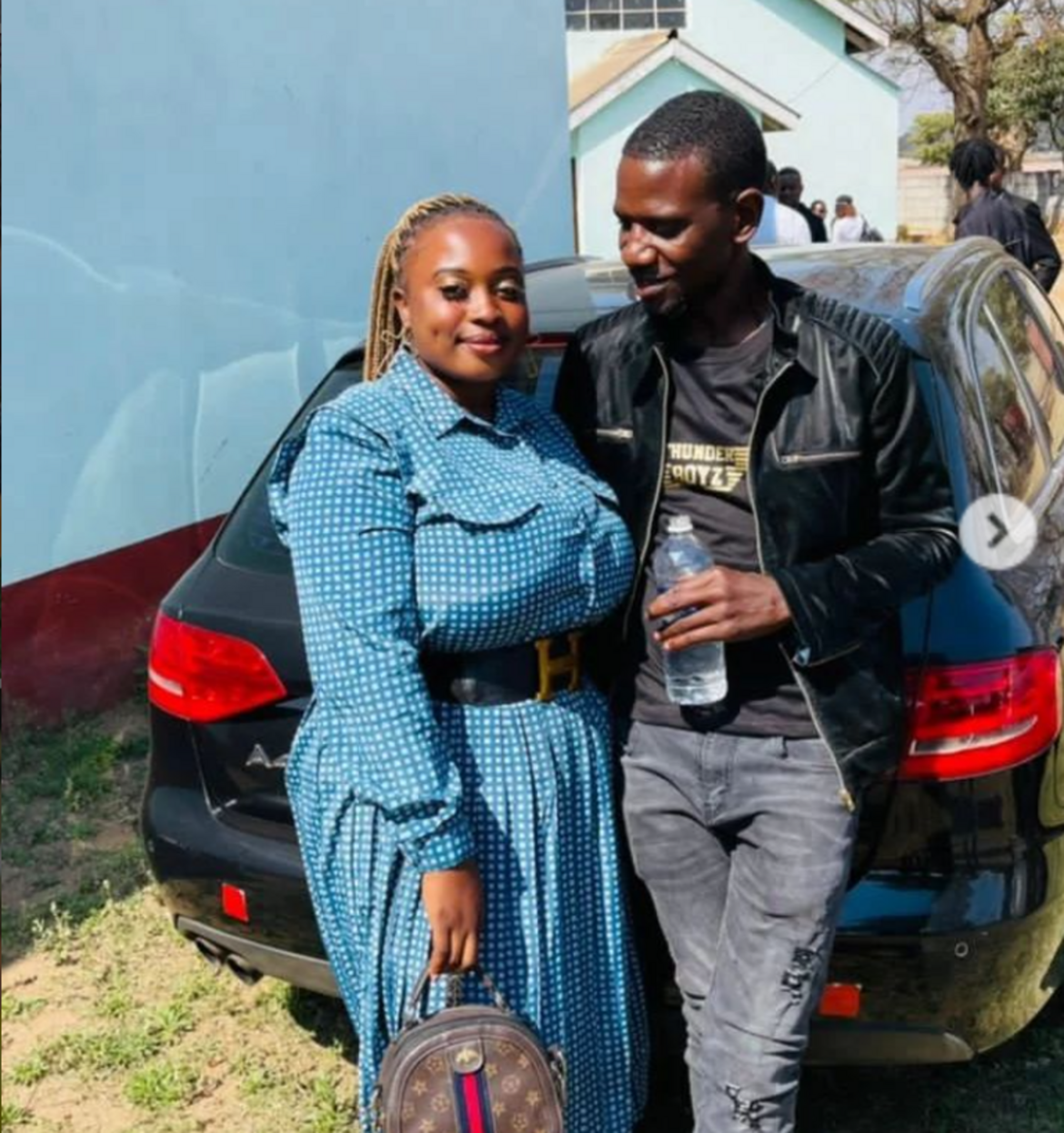 The image has left many people speculating that Gamu may have already moved on, just a few weeks after she was involved a street brawl in a bid to save her marriage.

If these speculations are anything to go by, Gamu probably took a leaf from controversial socialite, Mait Titi, who once declared live on national radio that she moves on fast as WiFi.

Watch the image below:

Gamu was recently in the news bemoaning how Fantan was out to fix her.

Suspicion was that Fantan connived with the landlady, identified as Shamiso, to announce last minute that Gamu had to vacate her premises.

Nemukuyu said the landlady issued an eviction notice to Fantan some four months ago and it was kept a secret until a few days of its due. This was despite the fact that the landlady had  been notified of Fantan’s departure way before the eviction issuance.

Said Nemukuyu in an interview with a local tabloid

“My landlady came and forced me to move out, I do not know why the landlady gave Fantan the eviction notice four months ago and did not tell.

She added that she was stuck as there were no funds or anywhere else to go.

I was told that I am supposed to move out at the end of this month, and I haven’t looked for another place

It’s been six months since things went sour between me and Fantan, and ever since, he hasn’t taken care of the children

I would rather die and leave him with the children than watch them suffer. ndobva pamba pacho and go where since he changed ownership of our Chitungwiza house  in his name?

We built the house together, but he is now the sole owner

I don’t mind moving out but I do not have money to do so because Fantan has not been giving me money for our children’s upkeep.

I would have gone for maintenance, but when we last spoke, he promised to give me money and I still haven’t received anything.