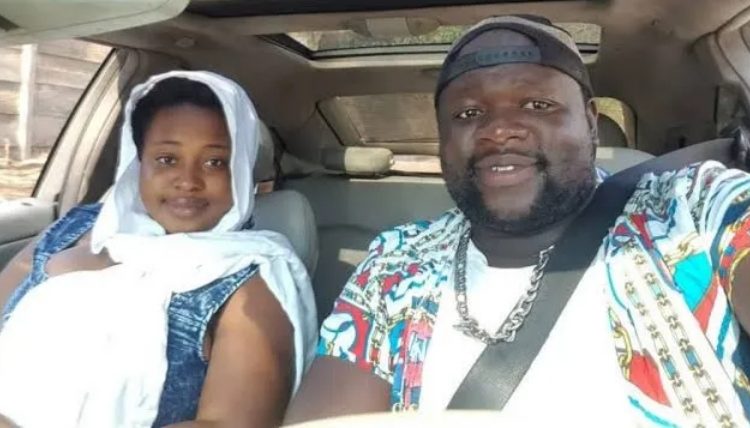 DJ Fantan’s estranged wife, Gamuchirayi Nemukuyu, yesterday threatened to commit suicide after she was forced to vacate her rented house in Houghton Park.

Narrating her ordeal to H-Metro, Gamu wept as she explained how she has been living for the past six months.

“My landlady came today (yesterday) and forced me to move out,” she said.

“I do not know why the landlady gave Fantan the eviction notice four months ago and did not tell me.

“She is aware that Fantan moved out of the house and I even discussed this with her.”

Gamu suspects her landlady could have connived with Fantan to make her homeless.

“I was told that I am supposed to move out at the end of this month, and I haven’t looked for another place,” said Gamu.

“It’s been six months since things went sour between me and Fantan, and ever since, he hasn’t taken care of his children.

“He doesn’t send money or pay rent, forcing me to sell half of my property to take care of my children.

“I would rather die and leave him with the children than watch them suffer. “Ndobva pamba pacho and go where since he changed ownership of our Chitungwiza house into his name?

“We built the house together, but he is now the sole owner.”

“Fantan might have been given a notice of eviction and decided not to tell me.

“Why would the landlady give Fantan a notice when I am the one who has been staying at the house?”

“I don’t mind moving out but I do not have money to do so because Fantan has not been giving me money for our children’s upkeep.

“I would have gone for maintenance, but when we last spoke, he promised to give me money and I still haven’t received anything from him.

“He once took the children and left them at his mother’s house and when I went to take them, I found them looking so dirty, which broke my heart .“All I ask is for Fantan to take care of his children and provide for them,” said Gamu.

Her landlady, only identified as Shamiso, could not be reached for comment.