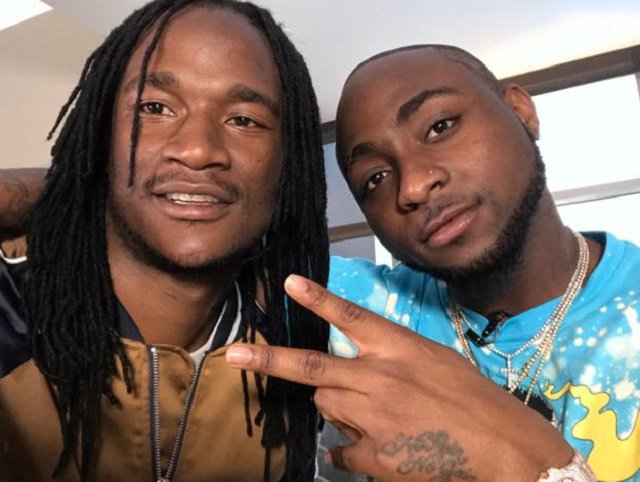 To most of his fans and followers on the Zimbabwean music scene, he is seen as the supremo at Military Touch, the music grouping that brought together some of Zimbabwe’s finest musicians under one umbrella.

When the label first announced itself to the public last year, it was assumed that the Jah, whose signature stage apparel has always been military gear, was the owner of the movement that he seemed to be the face of from day one.

Since then, the success and failures of the venture have been pinned on him, as he at times has gotten plaudits for masterminding the birth of the star studded hit factory while in some instances accusatory fingers have been pointed at him for poor or selfish leadership.

However, in a conversation on the Podcast, 2 broke Twimbos, the stable’s producer, DJ Tamuka let the cat out of the bag, revealing that Jah is not the owner of the stable but rather acted as one of its directors.

The producer said this was something that they were in the middle of rectifying, as some artistes were reluctant to come and record with Military Touch because of its strong association with Jah Prayzah.

“We’re sort of fixing that because it affects the whole thing in different ways. People might feel like kuya kuya kuMilitary Touch kwana Jah hatiende kunorecorda ikoko, you know what I mean. But it’s not Jah’s Studio, he’s a part of it. It’s my studio,” he said.

Tamuka went on to explain how the label was branding some of the Uzumba musician’s songs, with some getting the Military Touch Movement tags at the beginning while others did not. Over the last few years, Jah Prayzah has tried to find a balance between his traditional, mbira influenced sound and a more modern sound as he searches for more influence on the international music scene. Sunday News.

Zimbabwe a year after the coup

American tourist attacked by hippo while canoeing in Zambezi River