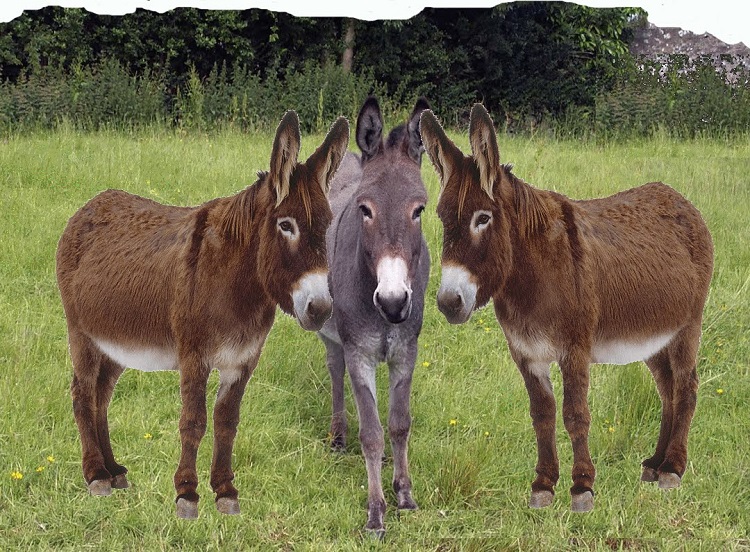 LUYD director Mr Alfred Sihwa said the conference which will be held on Tuesday will be hinged on “the argument against the donkey skin trade” with local and international experts set to address the possible consequences that trade in donkey skins was likely to cause in the country. AWARE and LUYD are being funded by British non-governmental organisations Donkey Sanctuary Society for the Protection of Animals Abroad.

“In my view donkey skin trade has a negative development as it will disempower farmers and donkey owners especially the children and women because donkeys are user friendly. Looking at our production rate as a country, the donkeys are likely to be extinct within a short period if we are to embark on donkey skins trade. It is also likely to increase theft cases while also opening avenues for smuggling of donkey skins,” said Mr Sihwa.

The conference comes in the wake of the barring of the opening of the country’s first donkey abattoir by a Bulawayo company, Battlefront Investments last year. The $150 000 state-of-the-art donkey abattoir located in Waterford suburb had the capacity to dress more than 70 animals per day while its owner Mr Gareth Lumsden had already secured a lucrative deal to export the animal’s products to China.-ZP