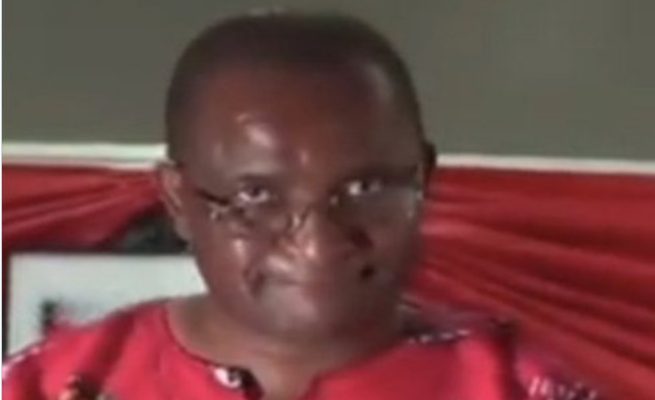 The recalls come at a time when the nation has just conducted by-elections to replace 28 legislators and 121 councillors. A number of seats that were being filled became vacant last year after Douglas Mwonzora recalled them. He accused them of supporting Nelson Chamisa.

According to Sunday News, MDC-T secretary-general Ms Paurina Mpariwa wrote to the Minister of Local Government and Public Works, July Moyo informing him of the recall of 16 provincial council members from eight provinces after they ceased to belong to their party.

Our party was the party to which these councillors belonged at the time of the 2018 elections. I am the current secretary-general and as such my office has the authority to make this correspondence.

The members listed, by operation of clause 5.10a of the constitution of our party, their membership is automatically terminated,” reads the

Here is a list of councillors that have been recalled by Douglas Mwonzora;

Meanwhile, as per the latest results announced by the Zimbabwe Electoral Commission (ZEC), the opposition Citizens Coalition for Change (CCC) led by Nelson Chamisa is leading the race in both National Assembly and local government seats while the Mwonzora-led party has not won any seat.

Kikky Badass Speaks On Her Divorce