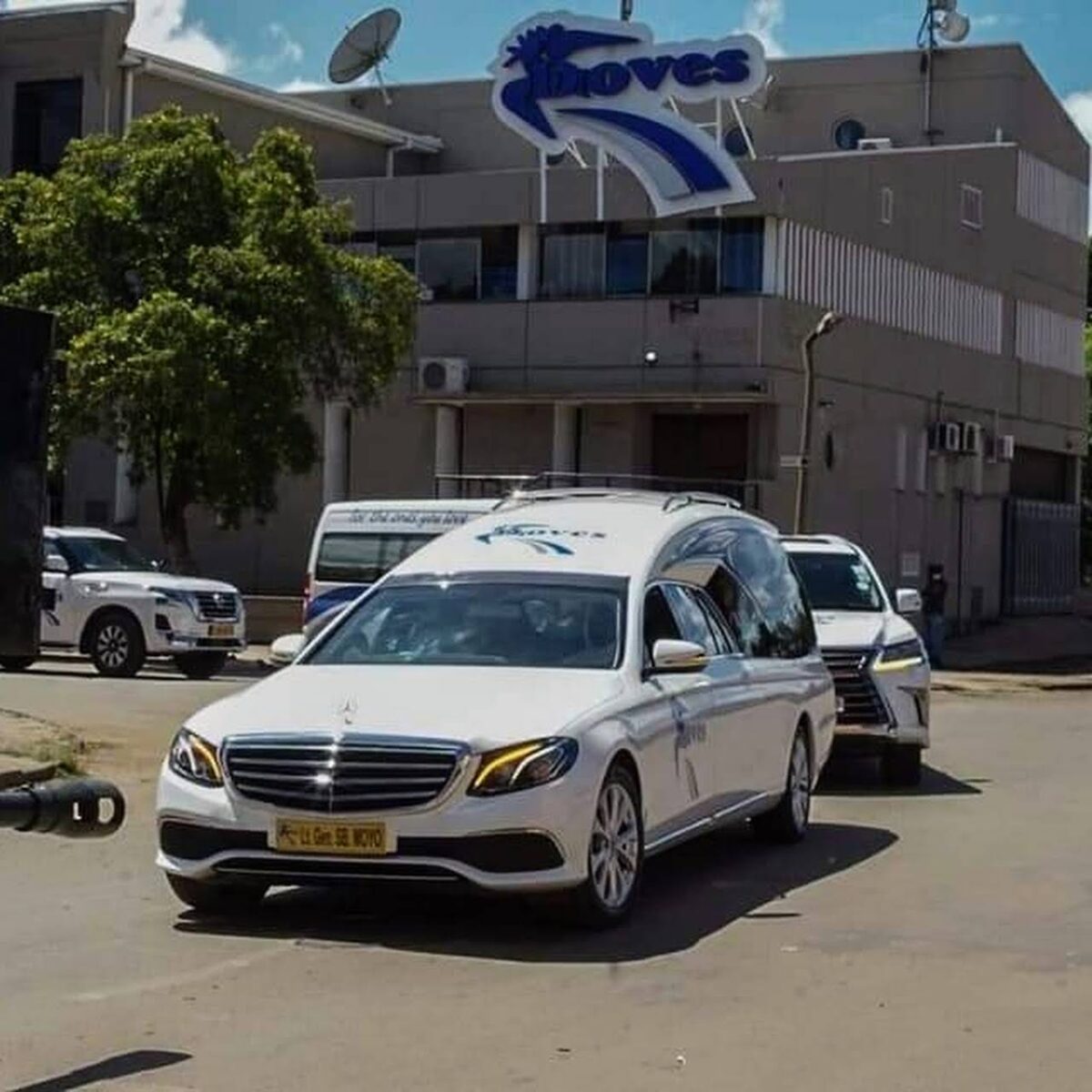 HARARE – Leading funeral services company, Doves, allegedly buried a coffin without a body in error, and when it became aware of the mistake six months later, it disposed of the body without the knowledge of the dead man’s family.

The shock claims have been made by a Harare law firm which is threatening legal action on behalf of the family.

Doves admitted the error in a meeting with the family, according to lawyer Fungai Chimwamurombe firm, Chimwamurombe Legal Practice.

The row involves the body of Maxwell Chimwamurombe, who died in March this year, it is understood from a drowning incident.

ZimLive has been told the body parts had been scattered, and were collected in plastic bags and recovered to Doves Funeral in Harare.

Inexplicably, a Doves undertaker reportedly drove to a small village in Nyanga for burial, without Maxwell’s remains. There would be no body viewing because of Covid-19 regulations, and the lightness of the coffin was explained away as a result of the skeletal body parts recovered.

Lawyer Chimwamurombe claims Doves knew within three days of the burial that there was no body in the coffin – but did nothing until August when Maxwell’s remains were given a pauper’s burial at Granville Cemetery.

“We are advised that our client’s relative was either buried in the same coffin with the pauper or buried in the same grave. All circumstances of burial being utterly disrespectful and demeaning the Chimwamurombe family. One cannot rule out ritualism,” the lawyer said in the letter to Doves, dated October 27.

Top Doves executives met the family last week, but it is understood there was disagreement over the settlement the lawyers were demanding, including a brand-new car and US$123,000.

Chimwamurombe said the Doves delegation “blew hot and cold” at the negotiations and accepted that “something was wrong but not any specific fact”.

“As you might be aware, you have reopened the funeral to our client and a swift resolution of the matter will be greatly appreciated,” the lawyer said in the letter also copied to the Zimbabwe Republic Police and the Zimbabwe Anti-Corruption Commission.

ZimLive has reached out to Doves Funeral for their comment.