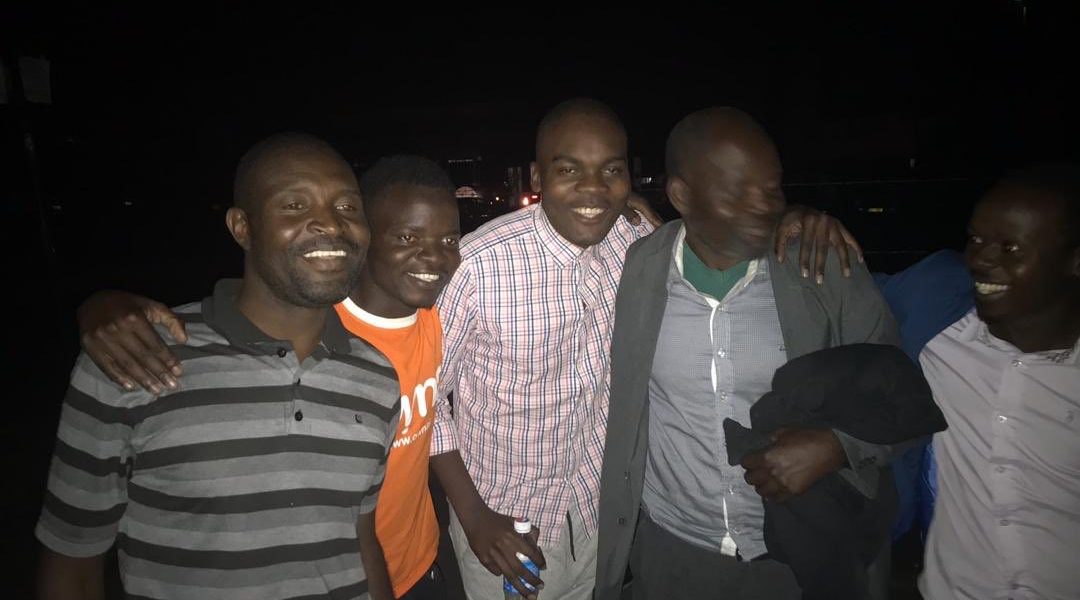 Zimbabwe Hospital Doctors Association (ZHDA) acting president Dr Peter Magombeyi was finally reunited with his family in the wee hours of Friday morning having been detained by police soon after he had resurfaced.

The doctor was reportedly abducted on Saturday night from his Budiriro home in Harare, only to be found on Thursday evening in Nyabira, about 34km north-west of Harare.

Dr Peter Magombeyi was finally released at 12.30 am and reunited with his family. I am grateful to God that he is free and safe

Amhlophe to his fellow doctors, legal team, the general public and the international community 4 the massive pressure placed on the regime to release him.