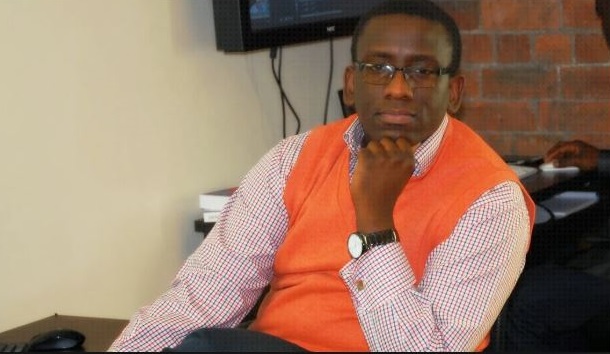 DAYS after MDC-T chairperson Morgen Komichi warned that Zanu-PF could be heading for a whitewash victory in 2023, Edmund Kudzayi, a fierce critic of the Emmerson Mnangagwa administration, has said he senses a Zanu-PF victory because of structural weaknesses in the Nelson Chamisa-led MDC Alliance.

Kudzayi, who was supporting Chamisa in the 2018 elections, also highlighted that Chamisa was given several warnings to field and pay polling agents across the country, but the “several wary” we’re ignored.

“We came so close in 2018 but the lack of polling agents, despite several warnings, cost the freedom train. The economy was much better then.

“In 2023, Mnangagwa can be defeated but the work has to start now. But it won’t happen. Come 2023, your favourite politician (Chamisa) still won’t have polling agents,” said Kudzayi.

The former Sunday Mail editor added that the Chamisa camp was fast running out of ideas, saying that was evidenced by how the top opposition figures have been calling for talks with Zanu-PF.

MDC Alliance vice president Tendai Biti was quoted by the NewsDay this week saying the party wanted dialogue with “our friends and compatriots in Zanu-PF”, adding that they didn’t mind Mnangagwa remaining President.

Kudzayi said that the Zanu-PF leader had shown more stating power and political momentum than his opposition both within Zanu-PF and in the opposition. As a results, Kudzayi reckoned that Mnangagwa has “already won” the 2023 elections before they have even begun.

Said Kudzayi: “Unfortunately, Mnangagwa has demonstrated staying power against opponents within Zanu-PF as well external opposition. Unless the opposition pulls a mighty surprise, he has won.

“The troops are tired; even MDC Alliance is now asking for talks and accepting his de facto presidency,” Kudzayi opined.

His sentiment did not go down well with some of his Twitter followers, who suggested that he was giving the Mnangagwa government some ammunition to “rig” the 2023 elections. Others, however, said Kudzayi was spot on and the Chamisa camp should listen to constructive criticism.

Chamisa, who still retains wide support and popularity, will enter the 2023 elections with less Senators, legislators and Councillors than when he emerged from the 2018 plebiscite. This is as a result of a war of attrition with his rival fellow opposition MDC-T led by Douglas Mwonzora.