Elizabeth Masiyiwa appointed to Econet board 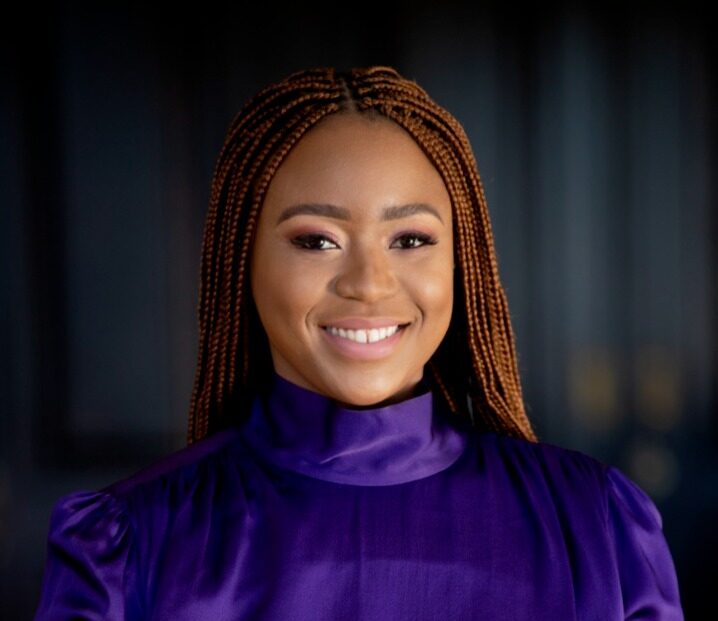 ECONET Wireless Zimbabwe Limited (Econet) has appointed Elizabeth Tanya Masiyiwa, to the company’s board of directors with effect from April 1, 2022.
According to Econet, Masiyiwa has a broad range of leadership expertise in the private sector, “as well as a long and storied track record as a champion for equity, opportunity and representation”.

Masiyiwa also serves on a number of boards, including Higherlife Foundation and the Harvard University Leadership Council for the Centre of African Studies.

“She serves on a number of boards including Higherlife Foundation where she is the head of design and innovation, and the Harvard University Leadership Council for the Centre of African Studies,” he said.