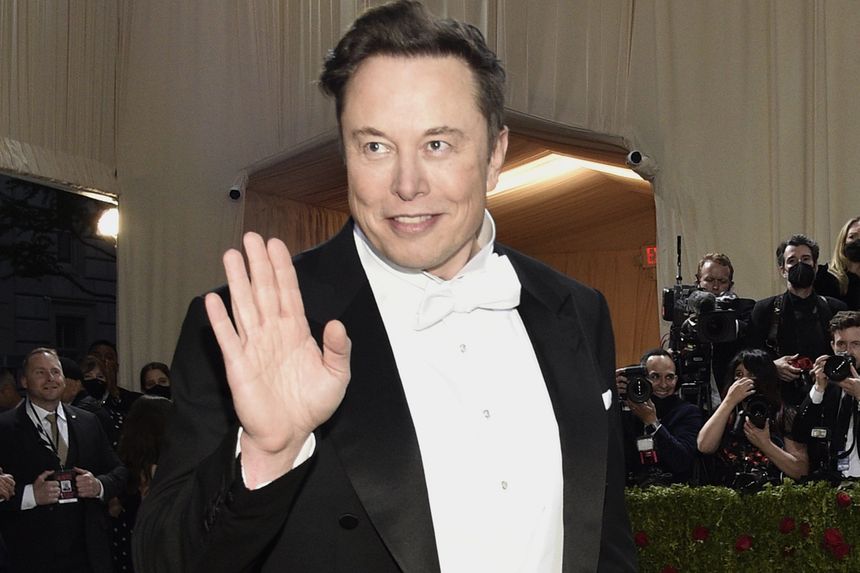 Elon Musk’s purchase of Twitter deal is on hold until he receives more information about how many fake accounts there are on the social media platform, he announced on Friday from his social media.

Twitter’s stock plummeted 18% following the announcement. A spokesperson for Twitter did not immediately respond to a CNBC request for comment.

Tesla CEO Musk announced last month that he intends to buy the social media giant for $44 billion and he’s previously tweeted that one of his main priorities would be to remove “spam bots” from the platform.

Even before Friday’s announcement, the company’s market value had fallen to $9 billion beneath the offer price due to concerns about the deal.

Twitter estimated in a filing earlier this month that fewer than 5% of its monetizable daily active users during the first quarter were bots or spam accounts.

Musk, who is the world’s richest person on paper, now wants the company to confirm this before he continues with the deal, which is being partly funded by Oracle founder Larry Ellison and venture capital firm Andreessen Horowitz.

The San Francisco-headquartered social media firm said in the filing that it had 229 million users in the first quarter who were served advertising.

It was reported last week that Musk has lined up 19 new investors to help with his $44bn (£35.5bn) purchase of Twitter.

The commitments, totalling $7.1bn, will allow Mr Musk to reduce his own risk in the deal which has been approved by Twitter’s board but not completed.

There is still some uncertainty that Mr Musk – also chief executive of electric car maker Tesla and rocket company SpaceX – will pull off his planned buyout.

Mr Musk, whose rank as the world’s richest person is tied to the value of his stake in Tesla, has said he plans to finance the purchase through a mix of loans, investments and cash.