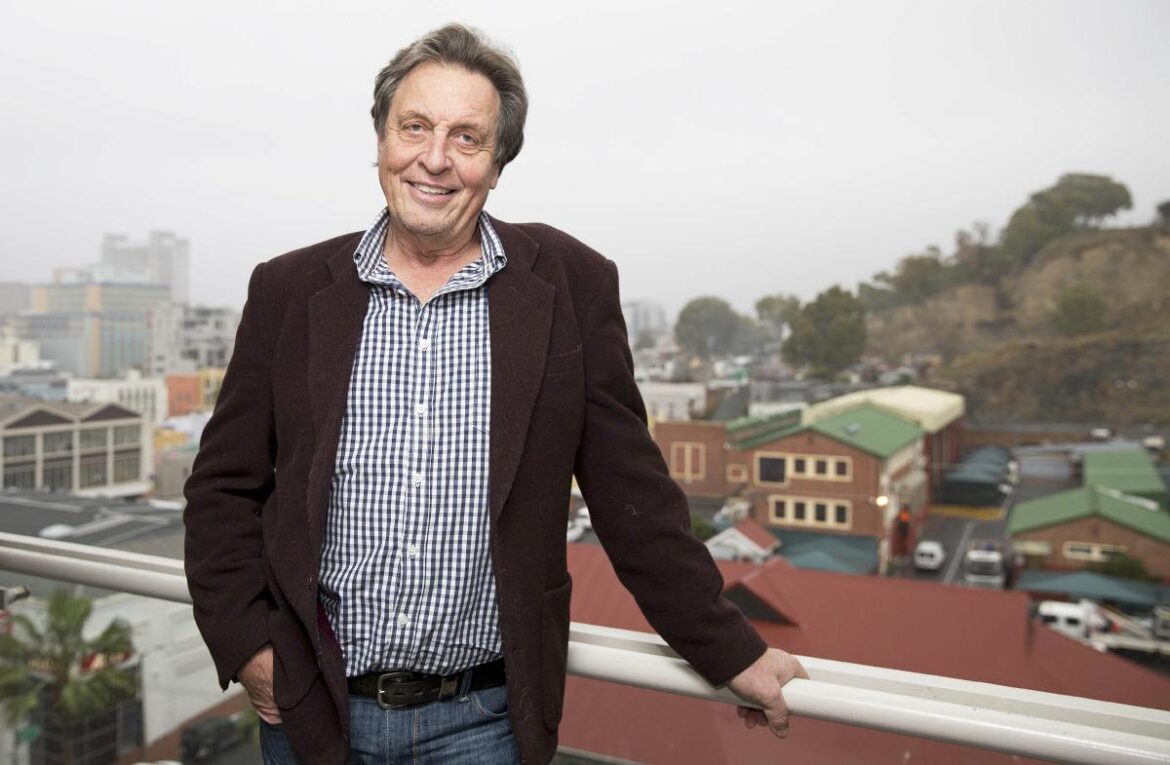 THE 76-year-old told The Sun: “I’ve got a company in Colombia who want me to donate sperm to impregnate high-class Colombian women because they say, ‘why go to Elon when they can go to the actual person who created Elon?’.”

Errol Musk recently revealed he had a second child with his 35-year-old stepdaughter.

The father of the world’s richest man has previously said “the only thing we are on Earth for is to reproduce” and that he would be keen to have more kids.

“If I could have another child I would. I can’t see any reason not to,” the elder Musk said, adding that if he’d thought about it “Elon or Kimbal wouldn’t exist.”

The South African told The Sun he was not offered payment to become a sperm donor, “but they have offered me first-class travel and five-star hotel accommodation and all that sort of stuff.”

Asked by the newspaper whether he might accept the offer, he replied: “Well, why not?”

Who is Errol Musk? What we know about Elon’s dad
According to his son, Errol Musk has a genius-level IQ and was reportedly the youngest person to become a qualified engineer in South Africa, according to a 2017 Rolling Stone profile.

The elder Musk made headlines in 2018 when it was revealed that he had a child with his then-30-year-old former stepdaughter, Jana Bezuidenhout, whom he’s known since she was 4 years old.

The father of the Tesla and SpaceX CEO shares similar views with his son despite the pair being estranged.

The tech billionaire previously said he was doing his best” to help the underpopulation crisis. A collapsing birth rate is the biggest danger civilization faces by far,” after Insider revealed he had twins with one of his top executives.

Elon Musk has repeatedly expressed concern about falling birth rates over the years. Last year, he tweeted that “civilization is going to crumble” if more children are not born.